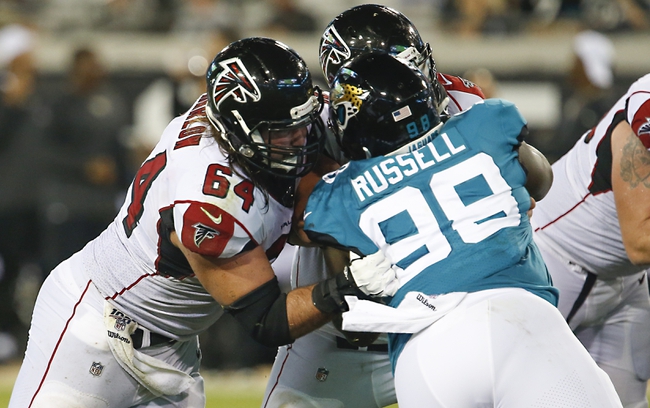 The Jacksonville Jaguars and the Atlanta Falcons meet in NFL action from Mercedes-Benz Stadium on Sunday.

The Jaguars enter here at 5-9 overall. Jacksonville was on a five-game losing streak to the Texans, Colts, Titans, Bucs and Chargers but won their last game versus Oakland.

In the win over the Raiders, Jacksonville QB Gardner Minshew posted 201 yards and two TDs, and Leonard Fournette added 42 rush yards. Keelan Cole had 76 yards from his three receptions there.

In the win over the 49ers, Atlanta QB Matt Ryan put up 210 yards with two TDs, and Devonta Freeman logged 39 rush yards. Julio Jones notched 134 yards and two scores on 13 receptions in that one as well.

Jacksonville posted 14 fourth-quarter points and held Oakland to zero points in the second half during their wild 20-16 victory this past week. Granted, it’s probably the last win the Jaguars will get this year, but hey.

In any case, Atlanta has been the picture of underachievement in the NFL this year, but they’ve managed 69 combined points in their last two games—both nice victories. I like the Falcons to keep it rolling here and cover. 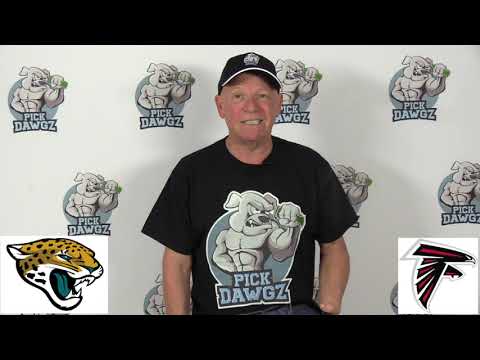