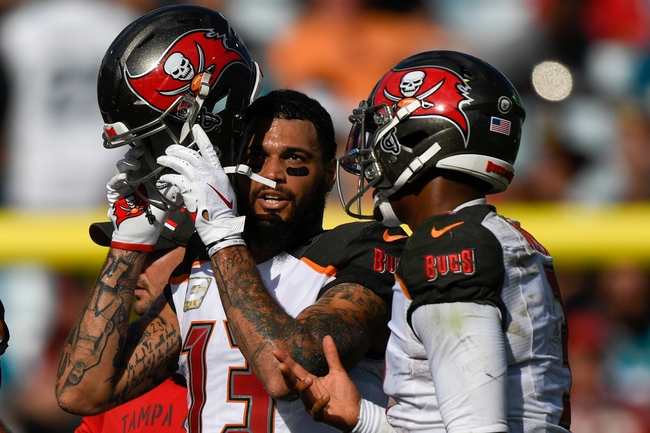 The Houston Texans look for another win after winning five of their last seven games. The Houston Texans have won three of their last five road games. Deshaun Watson is completing 67.8 percent of his passes for 3,668 yards, 26 touchdowns and 11 interceptions. Watson has two or more touchdown passes in 14 of his last 23 games. DeAndre Hopkins and Will Fuller V have combined for 1,801 receiving yards and 10 touchdowns while Kenny Stills has 35 receptions. The Houston Texans ground game is averaging 130.9 yards per contest, and Carlos Hyde leads the way with 1,030 yards and five touchdowns. Defensively, Houston is allowing 23.6 points and 379.4 yards per game. Zach Cunningham leads the Houston Texans with 133 tackles, Whitney Mercilus has 5.5 sacks and Tashaun Gipson has three interceptions.

The Houston Texans bounced back nicely from their bizarre loss to the Denver Broncos with a road win over the Tennessee Titans, and they're a team that's fighting for at least the third seed in the standings. The Tampa Bay Buccaneers have surprisingly won four straight games and Winston is playing his best football since his FSU days. Underdogs have thrived on short rest this season and it's hard to argue the Bucs at home and a free point with them at home given their current form. However, the Texans have been the more consistent team all year and Deshaun Watson is one of those quarterbacks who thrives in big situations. I'll lay the small chalk with the Texans on the road. Excuse me if I'm still hesitant with these Bucs. 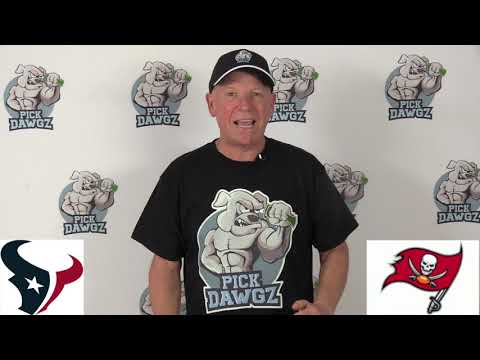