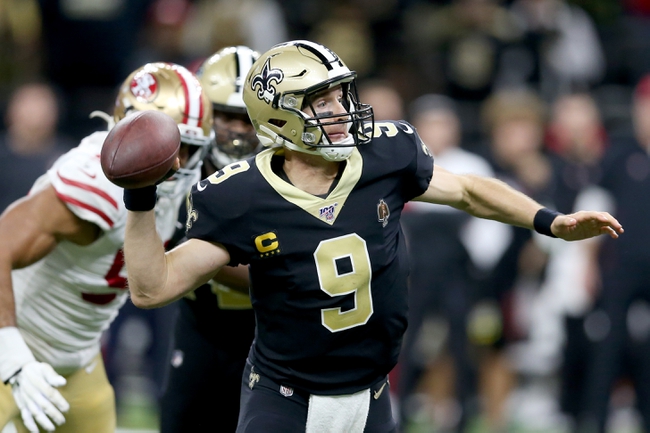 The Indianapolis Colts and the New Orleans Saints meet in week 15 NFL action from Mercedes-Benz Superdome on Monday Night Football.

The Indianapolis Colts come into this one looking to get back to .500 after a 38-35 loss to Tampa Bay last time out, falling to 6-7 on the year. Jacoby Brissett has thrown for 251 yards and 2 touchdowns on 19 of 36 passing while Marlon Mack led the Colts with 38 rushing yards and a touchdown. Marcus Johnson led the Colts with 3 catches for 105 yards and a touchdown while Zach Pascal had a team-high 5 grabs for 74 yards and a TD. Defensively, Malik Hooker had an interception and Darius Leonard recorded a pair of INTs with a pick-six. Khari Willis led Indy with 11 total tackles while the aforementioned Hooker had 10 total tackles and Leonard had 9 total tackles. As a team, Indianapolis is averaging 341.1 yards of total offense and 22.8 points per game while allowing 345.1 yards of total defense and 22.7 points per game against this season.

The New Orleans Saints will look to rebound after a heartbreaking 48-46 loss to San Francisco in their last outing. Drew Brees threw for 349 yards and 5 touchdowns on 29 of 40 passing while rushing for a TD as well while Latavius Murray led the Saints with 69 rushing yards. Michael Thomas led the Saints with 11 catches for 134 yards and a touchdown while Jared Cook had a pair of touchdown catches and Tre’Quan Smith and Josh Hill each had a TD grab as well. Defensively, Vonn Bell led the Saints with 13 total tackles and a sack while Craig Robertson had an interception. As a team, New Orleans is averaging 369.4 yards of total offense and 26.5 points per game while allowing 338.1 yards of total defense and 22.8 points per game against this season.

The Colts fought the good fight against Tampa Bay, but the issue is that it looks like the injuries are starting to catch up to Indy here, and that’s not good when you’re facing a ticked off New Orleans team that let one slip away at home last time out, and in primetime no less. I just think this is a bad spot for the Colts, so I’ll lay the points with New Orleans here. 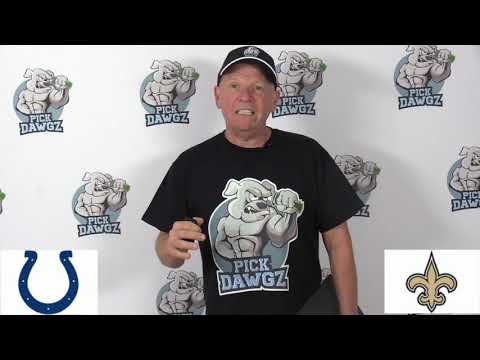