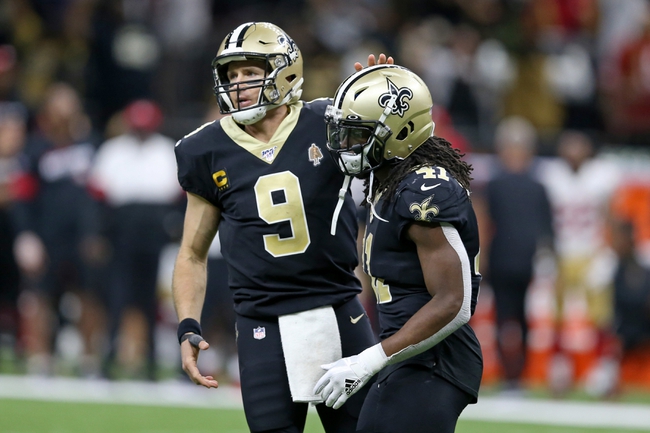 The Indianapolis Colts area desperate team fighting for their playoff lives, and while they're not playing well and are banged up, I just don't like leaving a ton of points on the table with a team in a must-win spot. The New Orleans Saints have been hard to read since their bye week, as the loss to the Falcons was bizarre and even in their wins the games have come down to the wire. I'm looking at the over in this game. The Saints seem to have found their groove offensively and the Colts defense is allowing 29.6 points during their three-game losing streak. This total seems low.