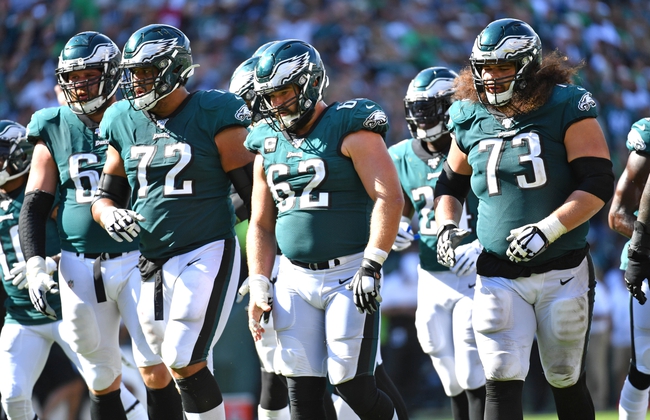 The Philadelphia Eagles and the Washington Redskins meet in NFL action from FedEx Field on Sunday.

The Eagles come into this one at 6-7 overall. Philly had a three-game losing streak going versus the Patriots, Seahawks and Dolphins but posted a victory over New York on Monday.

In the OT win over the Giants, Philadelphia QB Carson Wentz put up 325 yards and two TDs, while Boston Scott rushed for 59 yards and a score. Zach Ertz posted 91 yards and two scores on nine receptions there as well.

In the loss to Green Bay, Redskins QB Dwayne Haskins put up 170 yards, a TD and an INT. Adrian Peterson led the rush on 76 yards and a score, and Terry McLaurin had 57 yards and a TD on four grabs.

The Redskins were playing above their level this season in the Lions and Panthers games, but came back down to earth against the Packers in a tough matchup at Lambeau. Washington’s issues are still there; the team can’t score consistently.

As for Philly, they’ve just been bad over their last four games. The Eagles had the chance to take control of the division, but they’ve stumbled heavily and haven’t looked like a team that controls the NFC East—as mediocre as it is. All of that said, Monday was a momentum win and at less than a touchdown I like Philadelphia here. 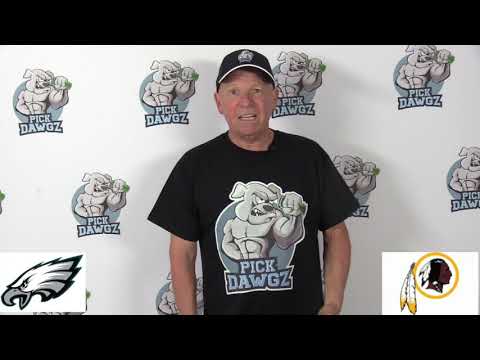