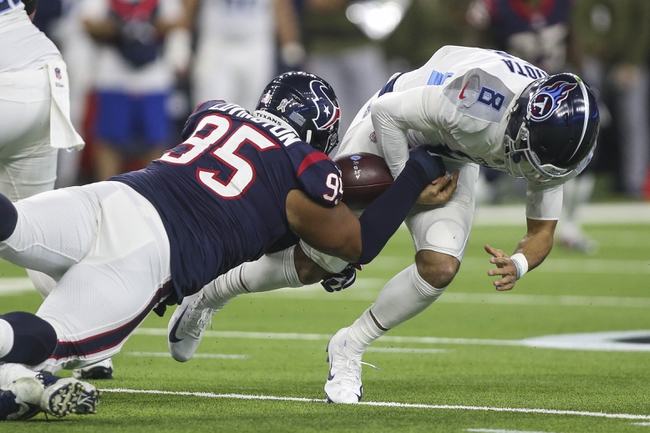 The Houston Texans look for a win after winning six of their last nine games. The Houston Texans have lost three of their last five road games. Deshaun Watson is completing 67.7 percent of his passes for 3,425 yards, 24 touchdowns and nine interceptions. Watson has two or more touchdown passes in 13 of his last 22 games. DeAndre Hopkins and Will Fuller V have combined for 1,621 receiving yards and 10 touchdowns while Kenny Stills has 32 receptions. The Houston Texans ground game is averaging 130.2 yards per contest, and Carlos Hyde leads the way with 926 yards and four touchdowns. Defensively, Houston is allowing 23.8 points and 375.3 yards per game. Zach Cunningham leads the Houston Texans with 119 tackles, Whitney Mercilus has 5.5 sacks and Tashaun Gipson has three interceptions.

The Houston Texans are coming off a loss to the Denver Broncos where they were double-digit favorites at home, and now they look for their first road win since October 13. The Tennessee Titans have won six of their last seven games and have topped 30 points in each of their last four games. Tannehill is playing some of the best football of his career and Henry is piling up impressive numbers on the ground. The Tennessee Titans are a physical bunch that should bully the Texans in the trenches and shorten the game by chewing up the clock. I'll lay the field goal with the hotter team at home. 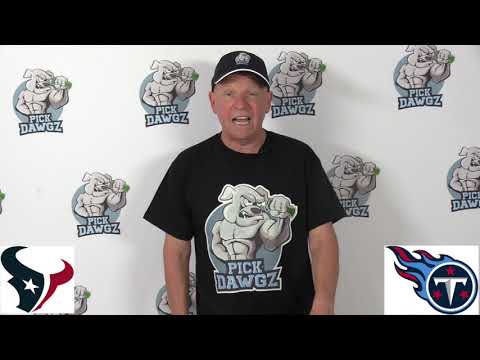