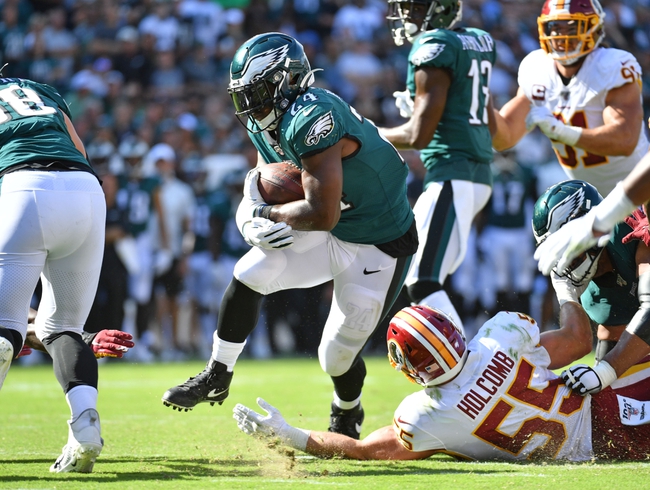 The Philadelphia Eagles are fighting for their playoff lives, but we've been saying that for months, and that hasn't stopped them from losing three of their last four games and needing overtime to beat the Giants at home. The Washington Redskins have found ways to win two of their last three games, and they just took the Packers down to the wire on the road. You can't lay points with the Eagles with any confidence, as the team is banged up to all hell and they're not playing well. I'll take the free touchdown with the Redskins at home.