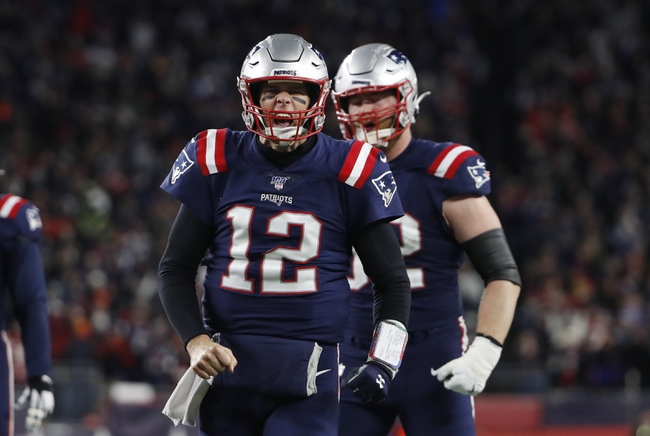 The New England Patriots and the Cincinnati Bengals meet in NFL action from Paul Brown Stadium on Sunday.

The Patriots come in here at 10-3 overall. New England posted consecutive wins over the Eagles and Cowboys, but have fallen in their last two games versus the Texans and Chiefs.

In the loss to Kansas City, New England’s Tom Brady put up 169 yards with a TD and an INT. James White added 33 rush yards and Julian Edelman led the receivers wit 95 yards and a TD from eight catches.

Over on the Bengals’ side, they’re 1-12 so far. Cincinnati’s lone win this season came 22-6 to the Jets, but then they lost their most recent outing to the Browns 27-19.

In the loss to the Browns, Bengals QB Andy Dalton put up 262 yards and an INT, and Joe MIxon rushed for 146 yards with a TD. Tyler Boyd managed 75 yards with five receptions there as well.

It sounds weird to say, but some of the luster has worn off the Patriots over their last five games, as they’re just 2-3 in that span. That said, outside of the Ravens game (37-20) New England has still been in a position to get wins, falling 28-22 to the Texans and 23-16 to the Chiefs.

Then there’s the Bengals, who have ben better over the last four weeks or so; each of their losses in that span has come by eight points or less. That said, I don’t think they get close here, so I’m going Patriots.