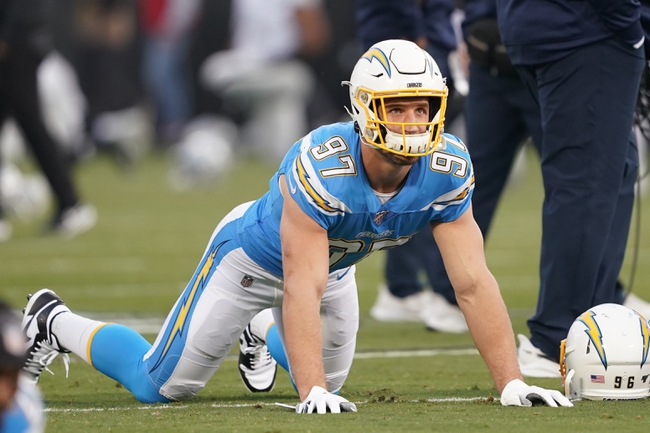 The Minnesota Vikings have quietly been one of the better teams in the league over the last two months, and their only two losses since week 5 were one-score games on the road against the Kansas City Chiefs and Seattle Seahawks. The Los Angeles Chargers will play their first home game since November 3, and while you'd think they're excited to return to LA, they don't get enough support in their stadium for it to really matter. The Los Angeles Chargers shoot themselves in the foot too many times to trust against one of the better teams in the league, and a blowout win over the Jacksonville Jaguars doesn't change anything. I'll lay the small number with the Vikings on the road. 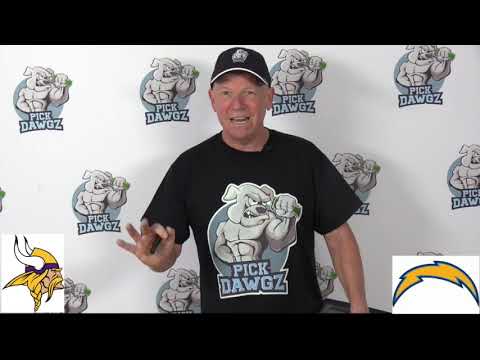