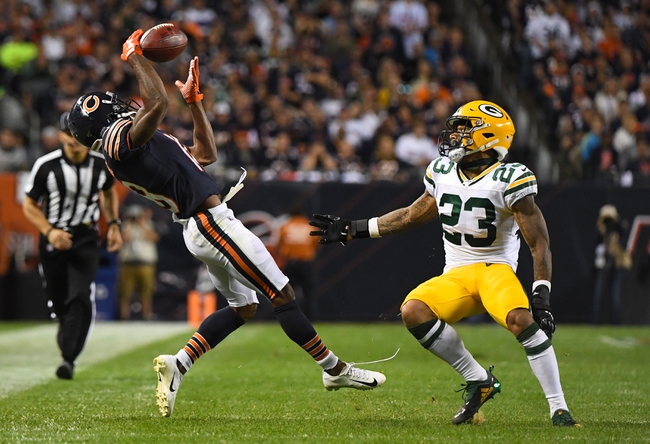 The Chicago Bears look to stay hot after winning four of their last five games. The Chicago Bears have won three of their last five road games. Mitch Trubisky is completing 64.5 percent of his passes for 2,440 yards, 16 touchdowns and eight interceptions. Chase Daniel and Trubisky have combined for 19 touchdown passes and 10 interceptions. Allen Robinson and Anthony Miller have combined for 1,429 receiving yards and eight touchdowns while Taylor Gabriel has 29 receptions. The Chicago Bears ground game is averaging 84.8 yards per contest, and David Montgomery leads the way with 680 yards and five touchdowns. Defensively, Chicago is allowing 17.8 points and 326.5 yards per game. Roquan Smith leads the Chicago Bears with 101 tackles, Khalil Mack has 7.5 sacks and Kyle Fuller has three interceptions.

Five of the last six meetings between the Bears and Packers have been decided by seven or less points, including the season opener, a game the Bears could have won if the offense did anything. The Bears defense has given Rodgers fits these last two years, and while the Packers are winning games, a lot of these contests have been close due to an offense that's not as crisp as it's been in the past. The Chicago Bears have also shown progress over the last month, with wins in three of their last four and a much improved Trubisky. We also can't ignore the Bears having a week and a half to prepare for this contest. I like the points here with the road team. 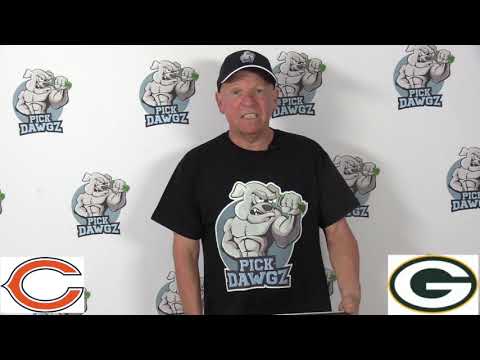