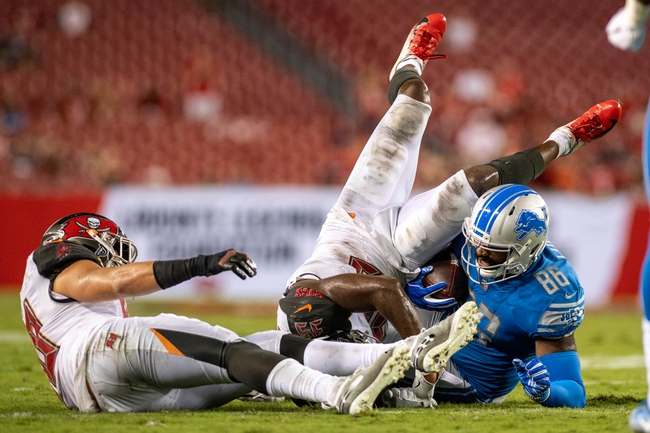 The Tampa Bay Buccaneers and the Detroit Lions meet in NFL action from Ford Field on Sunday.

In the win over the Colts, Tampa Bay’s Jameis Winston put up 456 yards, four TDs and three picks. Ronald Jones rushed for 36 yards, and Chris Godwin had 91 yards on seven catches there.

Over on the Lions’ side, they’re 3-9-1 this season. Detroit has lost their last six straight games, dropping to the Raiders, Bears, Cowboys, Redskins, Bears again, and Lions in that time.

In the loss to Minnesota, Detroit’s David Blough put up 205 yards with a TD and two INTs, and Bo Scarbrough had 65 rush yards. Kenny Golladay added 58 yards and a TD on six catches.

Tampa put up a nice effort against a plucky Colts team in their last outing, snatching that three-point victory away from Indy in a shootout. The Bucs have now put up 28 points or more in each of their last three games and they’re on a nice roll.

As for Detroit, they’ve been playing some pretty uninspired football over their last half-dozen outings, and haven’t hit 21 points in any of their last three games. I’m going to stick with the Bucs here unless the line gets crazy later in the week. 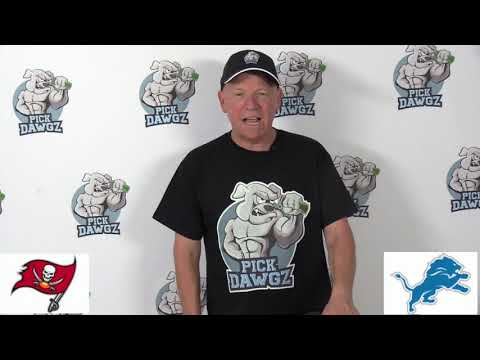