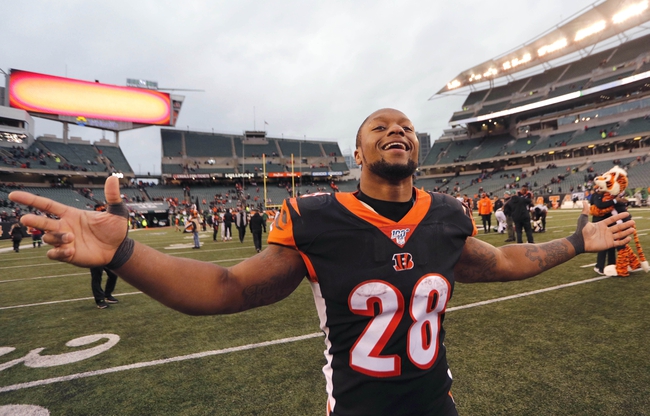 We've hit the last two weeks fading the New England Patriots, as this isn't the same team we're used to seeing due to receivers not being able to get open and Brady not dealing with pressure well. The problem is the Pats usually bounce back from losses in a big way and this feels like a perfect spot for them to take out some frustration. The Cincinnati Bengals have had success in the big underdog role, but the team is awful overall and their bigger losses have come against the better teams on their schedule. With the line just under a full 10 points, this is a spot where we can probably get on the Patriots. 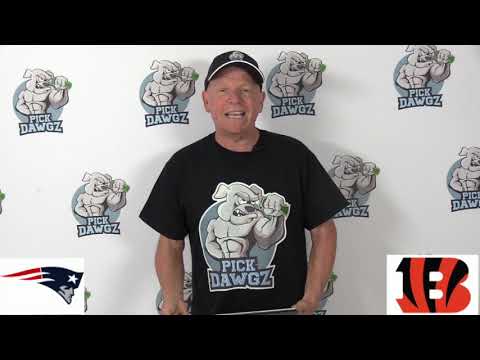