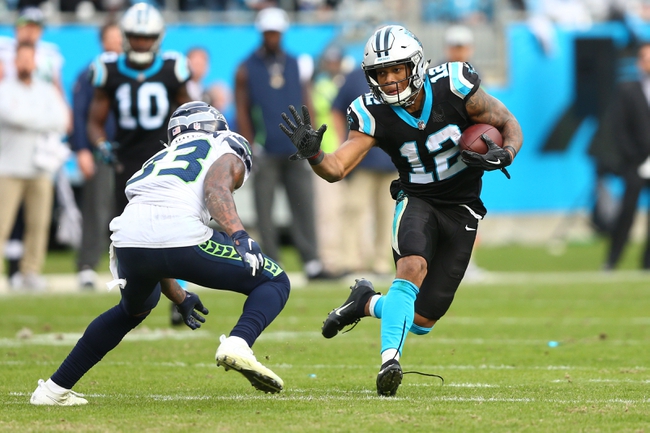 The Seattle Seahawks and the Carolina Panthers meet in week 15 NFL action from Bank of America Stadium on Sunday afternoon.

The Seattle Seahawks will look to rebound from a 28-12 loss to the Los Angeles Rams in their last outing. Russell Wilson threw for 245 yards and an interception on 22 of 36 passing while Chris Carson led the Seahawks in rushing with 76 rushing yards. DK Metcalf led the Seahawks in receiving with 6 grabs for 78 yards while Tyler Lockett had 4 grabs for 43 yards. Defensively, Bobby Wagner led the Seahawks with 14 total tackles including 11 solo tackles while Quandre Diggs had a pair of interceptions including a pick-six. As a team, Seattle is averaging 383.9 yards of total offense and 26.2 points per game while allowing 375.5 yards of total defense and 24.7 points per game against this season. 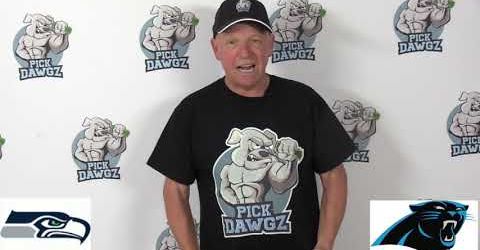 The Carolina Panthers will look to keep their slim playoff hopes alive after falling to 5-8 with a  40-20 loss to Atlanta last time out. Kyle Allen threw for 293 yards, a touchdown and 2 interceptions while also rushing for a touchdown. Christian McCaffrrey led the Panthers with 53 rushing yards while also leading Carolina with 11 catches for 82 yards. DJ Moore recorded 4 grabs for 81 yards while Ian Thomas chipped in 5 catches for 57 yards and a touchdown. Defensively, Luke Kuechly and Eric Reid each had a team-high 11 total tackles while Shaq Thompson had 10 total tackles and Vernon Butler added a sack. As a team, Carolina is averaging 341.5 yards of total offense and 23.1 points per game while allowing 373.9 yards of total defense and 27.7 points per game against this season.

Part of me wants to take Carolina as a home dog but the problem is that the Panthers are pretty much done and have nothing but pride to play for here. Seattle is still fighting for their division and home field in the playoffs and desperately need a bounce back after the loss to the Rams last week. I think tha Seahawks are more than capable of winning this one by a touchdown, so I’ll lay the points with Seattle here.