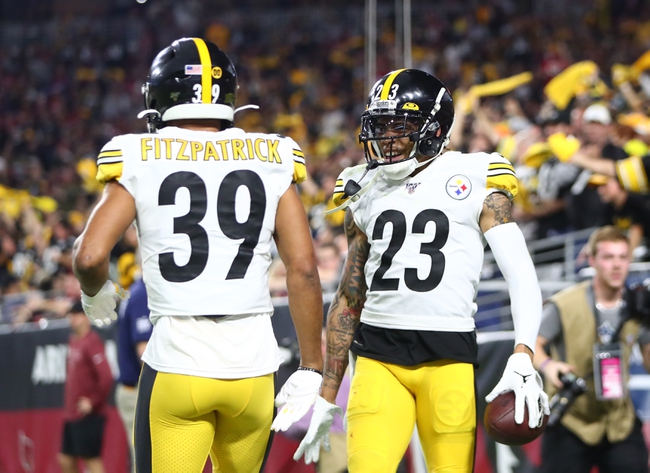 The Buffalo Bills look for a win after winning six of their last nine games. The Buffalo Bills have won five of their last six road games. Josh Allen is completing 59.8 percent of his passes for 2,737 yards, 17 touchdowns and eight interceptions. Allen has one or less touchdown passes in 17 of his last 24 games. John Brown and Cole Beasley have combined for 1,572 receiving yards and 11 touchdowns while Dawson Knox has 26 receptions. The Buffalo Bills ground game is averaging 135.3 yards per contest, and Devin Singletary leads the way with 642 yards and two touchdowns. Defensively, Buffalo is allowing 16.3 points and 296.8 yards per game. Tremaine Edmunds leads the Buffalo Bills with 87 tackles, Jordan Phillips has 7.5 sacks and Tre'Davious White has four interceptions.

The Buffalo Bills have been doubted all season by everybody, and they've done nothing but win and cover games. Even last week against Baltimore in a losing effort, the Bills hung around and had their chances to get the victory. The Pittsburgh Steelers are finding ways to win games with multiple quarterbacks and a limited ground game and it's not surprising under coach Mike Tomlin. In a toss-up game, I'm not sure how you go against the Pittsburgh Steelers, a team with an elite defense and a side that finds ways to win games no matter what they're going through roster wise. The Bills will have issues moving the ball and a turnover or two will be the difference. Give me the home team.