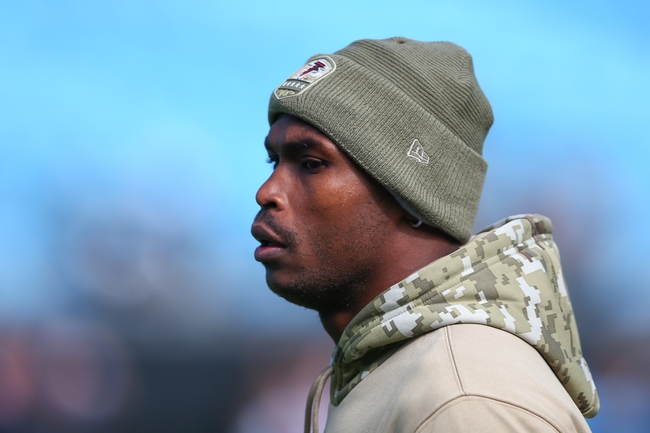 The Atlanta Falcons look to play spoiler after splitting their last six games. The Atlanta Falcons have lost four of their last six road games. Matt Ryan is completing 66.7 percent of his passes for 3,559 yards, 22 touchdowns and 12 interceptions. Ryan has two or more touchdown passes in eight of his last 12 games. Julio Jones and Calvin Ridley have combined for 1,882 receiving yards and 11 touchdowns while Austin Hooper has 58 receptions. The Atlanta Falcons ground game is averaging 80.8 yards per contest, and Devonta Freeman leads the way with 506 yards and one touchdown. Defensively, Atlanta is allowing 26.4 points and 366.4 yards per game. De’Vondre Campbell leads the Atlanta Falcons with 106 tackles, Vic Beasley Jr. has six sacks and Desmond Trufant has four interceptions.

The Atlanta Falcons have been a lot more competitive since their bye week in week 9, and that includes a 20-point win last week over the Carolina Panthers. The San Francisco 49ers have arguably been the most consistent team from start to finish this season, but five of their last six games have been decided by 10 or less points. The Falcons are playing well enough to hang in this game, and we certainly can't forget them winning in New Orleans as double-digit underdogs about a month ago. This feels like too many points to leave on the table.