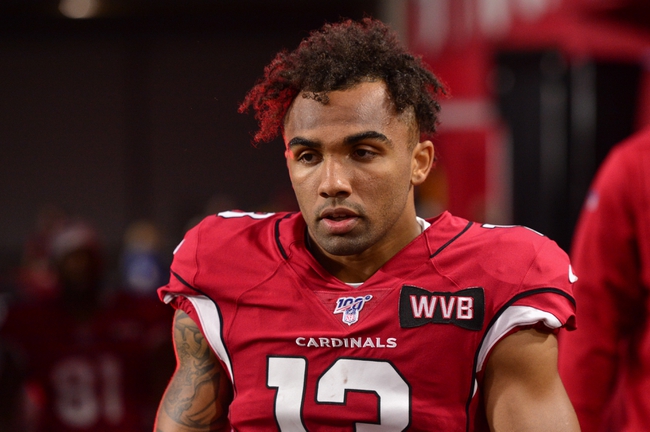 The Cleveland Browns are playing their best football of the season as they hope to keep their playoff hopes alive, and the defense has been solid by allowing 20 for less points in four of their last five games. The Arizona Cardinals continue to compete with four of their last six losses being decided by 10 or less points, but ending up on the wrong side of the result and the spread is all we care about. The Cardinals aren't winning and aren't covering. I'll lay the small number with the Browns, the more talented team and the club that's still playing for something.