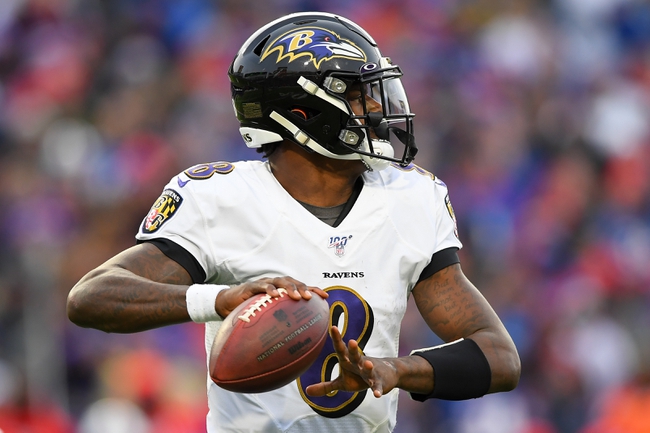 The New York Jets and the Baltimore Ravens meet in NFL action from M&T Bank Stadium on Thursday.

The Jets come into this one at 5-8 overall. New York is 4-1 in their last five games, falling to the Bengals while beating the Giants, Redskins, Raiders and Dolphins.

Over on the Ravens’ side, they’re 11-2 this season. Baltimore has won their last nine straight, taking out the Steelers, Bengals, Seahawks, Patriots, Bengals, Texans, Rams, 49ers and Bills in that stretch.

In the win over the Bills, Baltimore’s Lamar Jackson posted 145 yards with three TDs and an INT, and Mark Ingram led the rush with 50 yards. Hayden Hurst put up 73 yards and a score on three receptions there.

Weirdly enough, this game opened at -6. Fittingly, the line has fattened exponentially since then, and now it seems to be in the right neighborhood for how this matchup should go. The Jets needed everything they had to dispatch the lowly Dolphins, and now New York is here. They are a bad team, with no shot at the playoffs, on the road, and playing a great team. The odds are stacked against the Jets here, obviously. They’re not going to get close.

Considering the Ravens haven’t had much trouble dispatching lesser competition this season, I’m going with Baltimore here. That fat line is about right on the money though, so this one could be close. 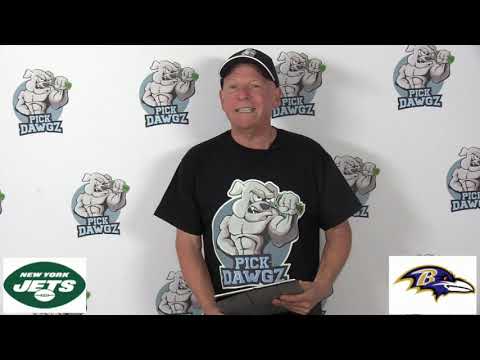