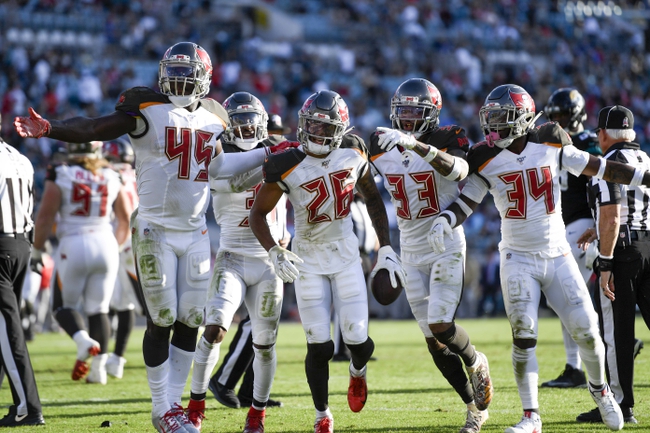 The Indianapolis Colts and the Tampa Bay Buccaneers meet in NFL action from Raymond James Stadium on Sunday.

The Colts sit at 6-6 on the year. Indy is just 1-4 in their last five games, beating the Jaguars while falling to the Steelers, Dolphins, Texas and Titans.

In the loss to the Titans, Indianapolis QB Jacoby Brissett put up 319 yards, a TD and a pick, while Zach Pascal led the receivers with seven grabs for 109 yards. Jordan Wilkins topped the rush on 47 yards there.

Over on the Bucs’ side, they’re 5-7 this season. Tampa Bay is 3-1 over their last four games, dropping to New Orleans while beating Arizona, Atlanta and Jacksonville in that stretch.

In the win over the Jaguars, Tampa Bay’s Jameis Winston posted 268 yards passing, with Breshad Perriman getting 87 of those on five grabs. Peyton Barber scored two rush TDs with his 44 yards.

Indianapolis was showing some promise a little while back, but their weaknesses are starting to come out a little more often now and they’re having trouble fighting back in tight games. The Colts have failed to pass 17 points in three of their last four games, and though the defense has been solid for the most part, it’s just too much.

With the Buccaneers coming into this one playing pretty well (and putting up 63 points over their last two games) I like Tampa to bang out a cover here. 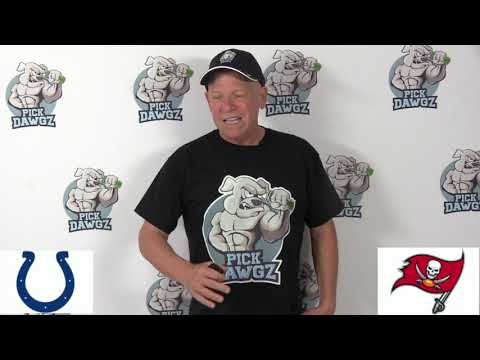