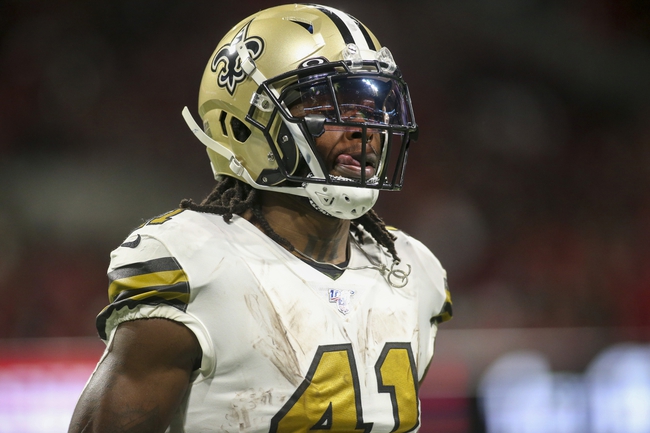 The San Francisco 49ers have done enough to remove doubt about being pretenders, as the defense is the best in the league and both of their losses came against Super Bowl contenders on a last second field goal. And while I give them more credit than before, I'm still going with the New Orleans Saints and the small chalk. I don't bet against the New Orleans Saints at home in big games, as that crowd gets nasty, the defense flies around and the offense comes to life. The San Francisco 49ers have the defense to hang around, but if Brees and company gets loose, that 49ers offense can't match. The Saints and the small chalk is one of the better plays of week 14.