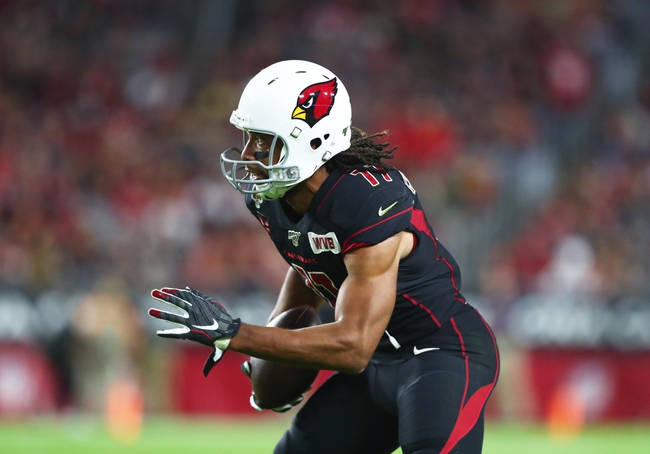 The Arizona Cardinals are getting some respect here based on how competitive they've been this season and the fact they're facing an inexperienced quarterback. The problem is the Pittsburgh Steelers defense has to be licking its chops when going up against a rookie quarterback in Murray, as they're elite at all three levels and are going to throw a ton of blitz packages he hasn't seen through a handful of games. It may not be the prettiest 60 minutes of football, but the Pittsburgh Steelers should be able to bully their way to a road victory and cover.