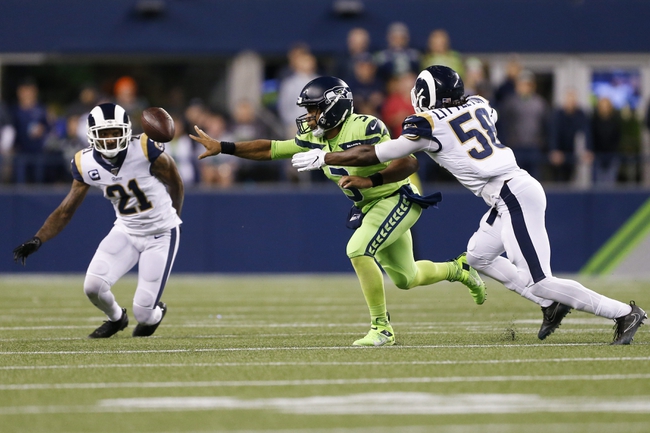 The Seattle Seahawks look for another victory to build on their five-game winning streak. The Seattle Seahawks have won all six road games this season. Russell Wilson is completing 67.4 percent of his passes for 3,177 yards, 26 touchdowns and four interceptions. Wilson has two or more touchdown passes in 19 of his last 24 games. Tyler Lockett and DK Metcalf have combined for 1,536 receiving yards and 11 touchdowns while Will Dissly has 23 receptions. The Seattle Seahawks ground game is averaging 143.7 yards per contest, and Chris Carson leads the way with 981 yards and five touchdowns. Defensively, Seattle is allowing 24.4 points and 368.9 yards per game. Bobby Wagner leads the Seattle Seahawks with 115 tackles, Mychal Kendricks has three sacks and Tre Flowers has three interceptions.

The Seattle Seahawks are 3-3 ATS in their last six games as a road favorite. The Los Angeles Rams are 0-5 ATS in their last five games as a home underdog. The Seattle Seahawks continue to take care of business with an aggressive defense and Russell Wilson playing arguably the best season of his career as he chases an MVP award. The Los Angeles Rams dominated the Arizona Cardinals last week, but that doesn't move the needle much for me. The Rams are still a struggling team with a hit or miss offense that's led by a quarterback who looks nothing like the player from last year. The Seattle Seahawks are playing head and shoulders better football and haven't lost a regular season road game since December 16 of last year. The fact this is a near pick em to me is a joke. Give me the Seattle Seahawks for another road victory. 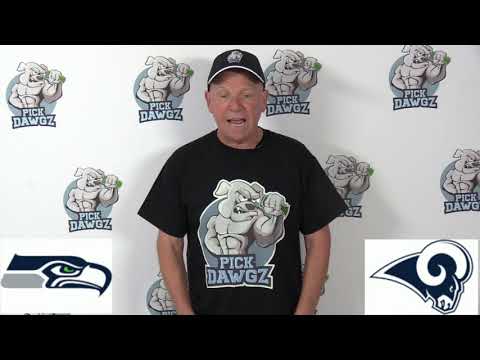