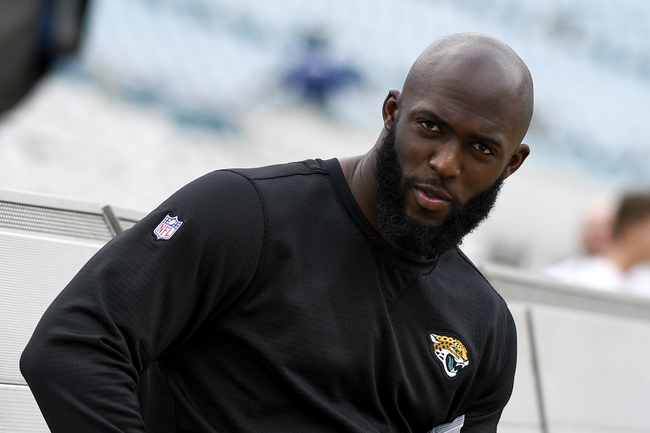 The Los Angeles Chargers are 7-4 ATS in their last 11 games as a road favorite. The Jacksonville Jaguars are 4-4-1 ATS in their last nine games as a home underdog. The Los Angeles Chargers continue to be the most disappointing team in the league and continue to find creative ways to lose each week, and it's to the point I don't want to back them regardless of the situation. The Jacksonville Jaguars have issues of their own, but they are going back to QB Gardner Minshew, the guy who gave this Jags offense life and was the starter in all four of Jacksonville's victories. Because I want nothing to do with the Chargers, I'll take the free points with the Jaguars at home, but there's better options out there.