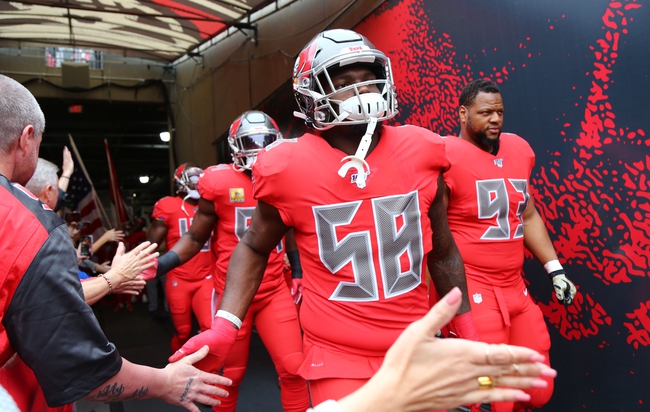 The Indianapolis Colts are fighting for their playoff lives, but they've been held to 17 or less points in three of their last four games and it's not going to get any better with all of the injuries they have offensively. Not sure what's gotten into the Tampa Bay Buccaneers over the last month, but they're playing solid football at both ends at Winston is actually taking care of the football. There's value in getting free points with the team that actually has something to play for, but the Colts are banged up and seem to be a sinking ship. I'll lay the field goal with the surprisingly hot Bucs at home.