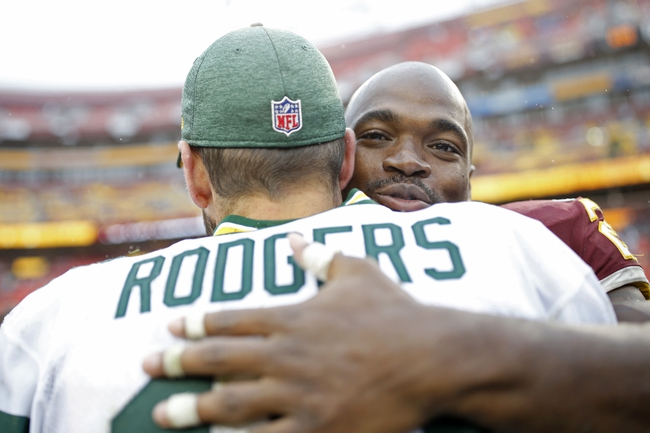 The Washington Redskins are 5-2 ATS in their last seven games as a double-digit underdog. The Green Bay Packers are 2-4 ATS in their last six games as a double-digit favorite. The Washington Redskins have surprisingly won back-to-back games and the defense has shown improvement these last few weeks. The Green Bay Packers scored 31 points last week in the snow in New York, the type of performance this offense needed to get out of their funk and make that push for an NFC North title. Overall, I hate double-digit chalk in the NFL and the Redskins have been kind in these situations. I'll side with the over, as the Packers have the ability to get us close to this number by themselves.