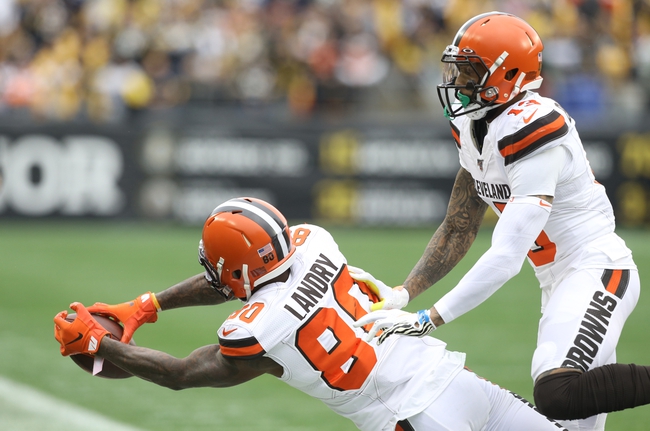 This may be the stay away game of the week, as it's hard to make a case for the Cincinnati Bengals these days, but the Cleveland Browns continue to be one of the more underachieving teams in the league and just laid an egg last week against a third straight quarterback. The good news is the Bengals have been a covering machine on the road have their starting quarterback back. I just can't lay a full touchdown with a Browns team that finds ways to lose each week. If the Browns lost this game outright, it would surprise nobody. If you force me to pick, I'd grab the touchdown with the Bengals, but passing would be the better option.