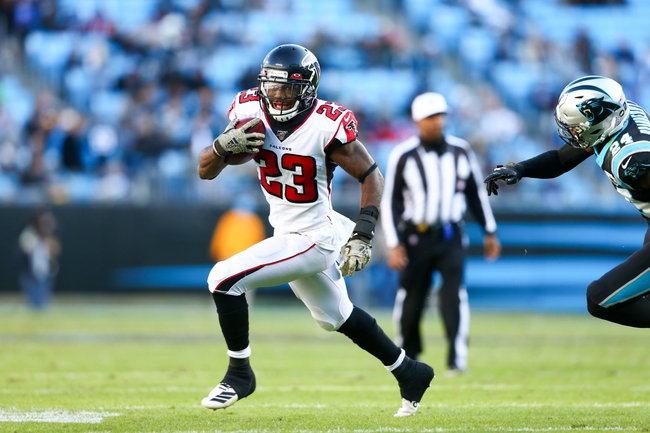 The Carolina Panthers and the Atlanta Falcons meet in an NFC South division matchup from Mercedes-Benz Stadium on Sunday afternoon.

The Carolina Panthers will be out to snap a four game losing streak after a 29-21 loss to Washington in their last outing. Kyle Allen threw for 278 yards, 2 touchdowns and an interception on 27 of 46 passing while also rushing for a 3rd TD with 22 rushing yards. Christian McCaffrey added a team-high 44 rushing yards while DJ Moore led the Panthers in receiving with 75 receiving yards and a touchdown on 6 catches. Curtis Samuel added 4 grabs for 65 yards and a touchdown while the aforementioned McCaffrey added a team-high 7 catches for 58 yards. Defensively, Eric Reid led the Panthers with 9 total tackles including a team-high 7 solo tackles while Mario Addison added 1.5 sacks. As a team, Carolina is averaging 341.2 yards of total offense and 23.3 points per game while allowing 366.7 yards of total defense and 26.7 points per game against this season.

The Atlanta Falcons will look to rebound from a 26-18 loss to New Orleans last time out. Matt Ryan threw for 312 yards, 2 touchdowns and 2 interceptions on 35 of 50 passing while Devonta Freeman led Atlanta with 51 rushing yards. Calvin Ridley led Atlanta with 8 catches for 91 yards while Christian Blake had 6 grabs for 57 yards and Russell Gage and Jaeden Graham each had a touchdown catch. Defensively, Deion Jones led the Falcons with 9 total tackles including a team-high 7 solo tackles in the losing effort. As a team, Atlanta is averaging 369.4 yards of total offense and 21.7 points per game while allowing 368.2 yards of total defense and 26.9 points per game against this season.

I was originally going to take a free field goal with Carolina, but that was before the Panthers fired Ron Rivera on Tuesday. The Falcons have had Carolina's number ATS both overall and in Atlanta for a while now, and I just think that the Falcons will be up to playing spoiler against a division rival. I'll lay the points with the Falcons in this spot 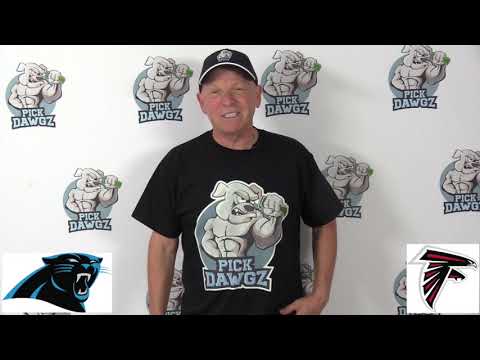