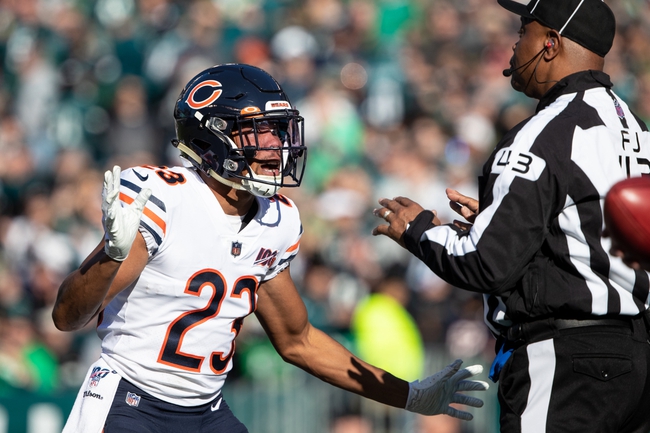 The Dallas Cowboys need a win here after losing three of their last four games. The Dallas Cowboys have split their last six road games. Dak Prescott is completing 66.7 percent of his passes for 3,788 yards, 23 touchdowns and 11 interceptions. Prescott has three or more touchdown passes in seven of his last 16 games. Amari Cooper and Michael Gallup have combined for 1,767 receiving yards and 10 touchdowns while Randall Cobb has 42 receptions. The Dallas Cowboys ground game is averaging 127.6 yards per contest, and Ezekiel Elliott leads the way with 990 yards and seven touchdowns. Defensively, Dallas is allowing 19.7 points and 321.6 yards per game. Jaylon Smith leads the Dallas Cowboys with 112 tackles, Robert Quinn has 9.5 sacks and Xavier Woods has two interceptions.

The Chicago Bears look to stay hot after winning three of their last four games. The Chicago Bears have split their last six home games. Mitch Trubisky is completing 63.7 percent of his passes for 2,196 yards, 13 touchdowns and seven interceptions. Chase Daniel and Trubisky have combined for 16 touchdown passes and nine interceptions. Allen Robinson and Anthony Miller have combined for 1,339 receiving yards and five touchdowns while Taylor Gabriel has 29 receptions. The Chicago Bears ground game is averaging 79.3 yards per contest, and David Montgomery leads the way with 594 yards and five touchdowns. Defensively, Chicago is allowing 17.3 points and 319.7 yards per game. Roquan Smith leads the Chicago Bears with 98 tackles, Khalil Mack has 6.5 sacks and Kyle Fuller has three interceptions.

The Dallas Cowboys are 3-3 ATS in their last six games as a road favorite. The Chicago Bears are 5-1-1 ATS in their last seven games as a home underdog. The Dallas Cowboys have scored a combined 14 points in their last two games and it seems like a once improved defense is starting to slip as well. We now have to worry about players possibly checking out emotionally, and the rumors of Jason Garrett being fired are getting louder and louder. It's a complete mess in Dallas right now. The Chicago Bears have won three of their last four games and Trubisky is coming off possibly his best game of the season, throwing for 338 yards and three touchdowns in a win over the Detroit Lions. I just don't understand why the Cowboys are favored on the road here, especially with their offensive struggles against this Bears defense. I'll take the free field goal in a game the Bears should win outright. 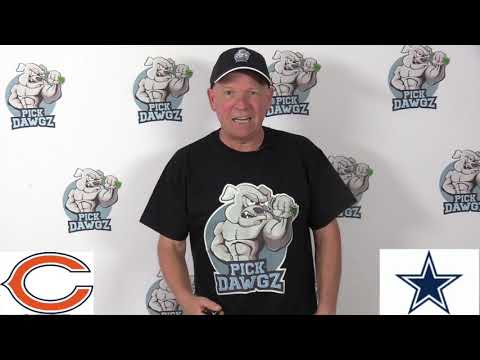