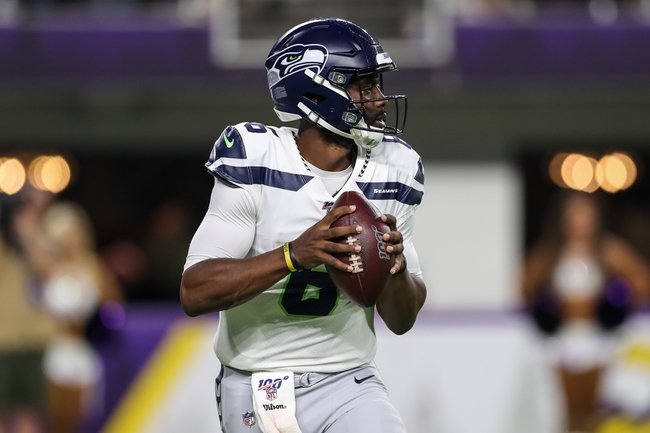 The Minnesota Vikings and the Seattle Seahawks meet in a week 13 NFL matchup in this week’s installment of Monday night football.

The Minnesota Vikings will look to build on a 27-23 win over Denver in their last outing. Kirk Cousins threw for 319 yards and 3 touchdowns on 29 of 35 passing while Dalvin Cook led the Vikings in rushing with 26 rushing yards and a touchdown. Stefon Diggs led Minny’s receiving group with 121 receiving yards and a touchdown on 5 catches while Kyle Rudolph had 67 receiving yards. Bisi Johnson had a team-high 6 catches while Irv Smith Jr. added a touchdown grab. Defensively, Andrew Sendejo led the Vikings with 7 total tackles as well as an interception in the winning effort. As a team, Minnesota is averaging 378.6 yards of total offense and 26.3 points per game while allowing 338.6 yards of total defense and 18.6 points per game against this season.

The Seattle Seahawks will look to add to their four game winning streak after a 17-9 road win over Philadelphia last time out. Russell Wilson threw for 200 yards, a touchdown and an interception on 13 of 25 passing while Rashaad Penny led the Seahawks with 129 rushing yards and a touchdown on 14 carries. Tyler Lockett led Seattle with 38 receiving yards while DK Metcalf had 3 grabs for 35 yards, Malik Turner had a touchdown reception and Chris Carson had a team-high 4 receptions. Defensively, Al Woods, Quinton Jefferson and Quandre Diggs each had a fumble recovery while Bradley McDougald and Tre Flowers each had an interception. K.J. Wright led the Seahawks with 12 total tackles while Mychal Kendricks had a team-high 11 solo tackles and Ziggy Ansah had 1.5 sacks. As a team, Seattle is averaging 385.4 yards of total offense and 26.5 points per game while allowing 370.3 yards of total defense and 23.9 points per game against this season.

I get that the Vikings are a quality team, so a free field goal is tempting, considering that Seattle is 1-4 ATS at home this season. However, the Vikings have been Jekyll and Hyde on the road this season as the Vikings are a much better team on home soil, while on the road you never know what you’re going to get. Seattle is playing some of the best football in the NFL right now and have flown under the radar to 9-2. The Seahawks can also make up ground here with San Francisco in a very tough spot against the Ravens on the road this week. I’ll lay the field goal with Seattle at home here. 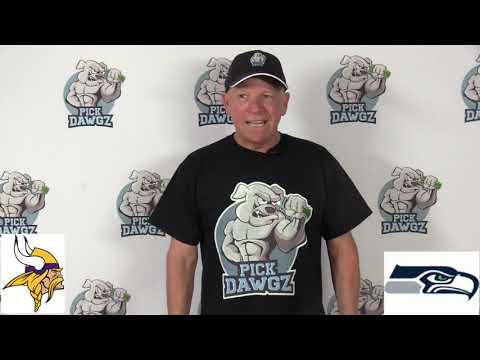