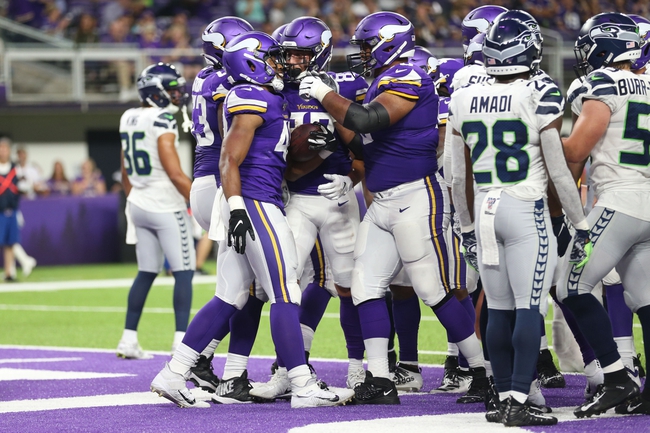 The Minnesota Vikings are 1-5 ATS in their last six games as a road underdog. The Seattle Seahawks are 1-5 ATS in their last six games as a home favorite. The Minnesota Vikings have had an extra week to prepare for this game, which is obviously huge, but you're never sure which team you're going to get, particularly when it comes to Cousins at the quarterback position. The Seattle Seahawks are feeling themselves with wins in seven of their last eight tries, and we're starting to see that defense become more and more consistent. The Seahawks seem to be getting better each week, while the Vikings are a box of chocolates. I don't want to have money on Cousins in a hostile environment. I'll lay the field goal with the home team.