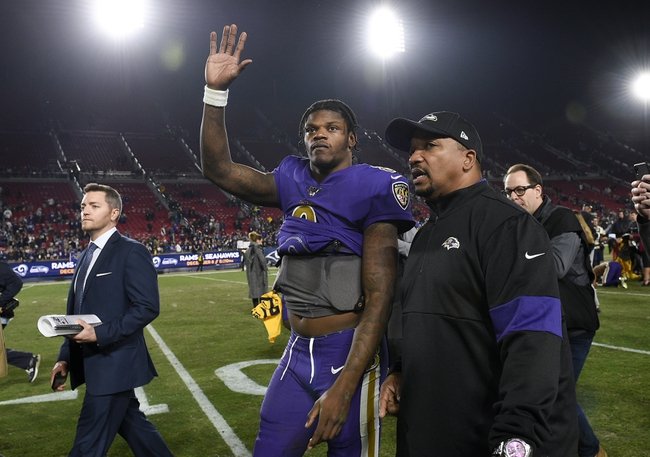 The San Francisco 49ers are 5-5 ATS in their last 10 games as a road underdog. The Baltimore Ravens are 2-9 ATS in their last 11 games as a home favorite. Those two trends aside, I'm not stepping in front of these Baltimore Ravens, a team that's topped 40 points in each of the last three games and has allowed no more than 20 points in each of its last six games. Yes, the San Francisco 49ers continue to prove us all wrong and have an elite defense of their own, but the Ravens are the best team in football right now and are firing on all cylinders. As long as the number is below a touchdown, I'm riding the Ravens until they cool off. If they cool off.