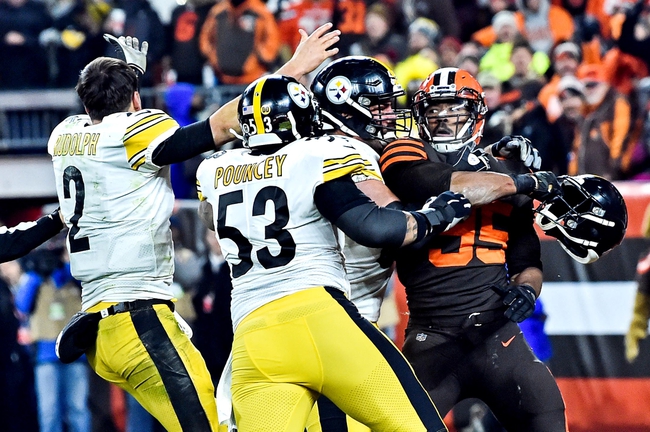 The Cleveland Browns and the Pittsburgh Steelers meet in NFL action from Heinz Field on Sunday.

The Browns are 5-6 on the year so far. After a four-game losing streak, Cleveland has won their last three straight games over the Bills, Steelers and Dolphins.

In the win over Miami, Cleveland QB Baker Mayfield put up 327 yards with three TDs and a pick, and Nick Chubb rushed for 106 yards and a TD. Jarvis Landry added 148 yards and two TDs off 10 catches.

Over on the Steelers’ side, they’re 6-5 so far. Pittsburgh is 5-1 in their last six games, with wins over the Chargers, Dolphins, Colts, Rams and Bengals alongside a loss to Cleveland.

In the win over the Bengals, Pittsburgh QB Devlin Hodges threw for 118 yards and a TD, while Benny Snell added 98 rush yards. James Washington had 98 receiving yards and a TD off three catches there as well.

The last time these teams met was just a couple of weeks ago on a Thursday in Cleveland. That one ended up as a 21-7 Browns win, but since games between these teams are usually pretty rough I expect this one to be closer.

Cleveland isn’t the punchline they were a month or so ago, and the Steelers and Bills wins give them a little credibility. My initial reaction is to like the Browns to eke this one out but something tells me Pittsburgh won’t go away quietly at home. It’s one of those games that makes me a little leery as a lot of things could happen. I’m staying away, but my gut says Steelers here. 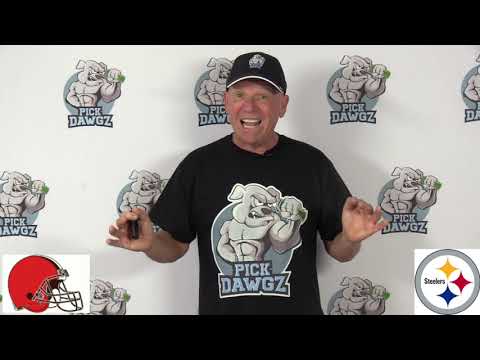