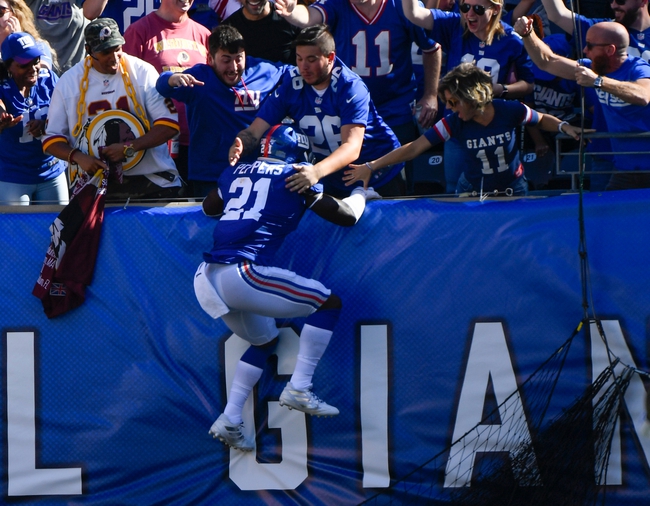 The New York Giants look to play spoilt while snapping a seven-game losing streak. The New York Giants have lost three straight home games. Daniel Jones is completing 62.5 percent of his passes for 2,134 yards, 17 touchdowns and eight interceptions. Jones enters this game with 333 career pass attempts under his belt. Evan Engram and Darius Slayton have combined for 928 receiving yards and eight touchdowns while Golden Tate has 36 receptions. The New York Giants ground game is averaging 95.5 yards per contest, and Saquon Barkley leads the way with 461 yards and two touchdowns. Defensively, New York is allowing 28 points and 377.5 yards per game. Jabrill Peppers leads the New York Giants with 76 tackles, Markus Golden has 7.5 sacks and Janoris Jenkins has four interceptions.

The Green Bay Packers are 4-4 ATS in their last eight games as a road favorite. The New York Giants are 1-8 ATS in their last nine games as a home underdog. The Green Bay Packers have looked lost in each of their last two road games, but this time they're going up against a losing Giants team that can't get out of their own way and have been absolutely awful in the underdog role. The New York Giants simply don't cover numbers, and I doubt their offense can counter once Rodgers and company eventually break out of this funk. I'll take the Packers by a touchdown.