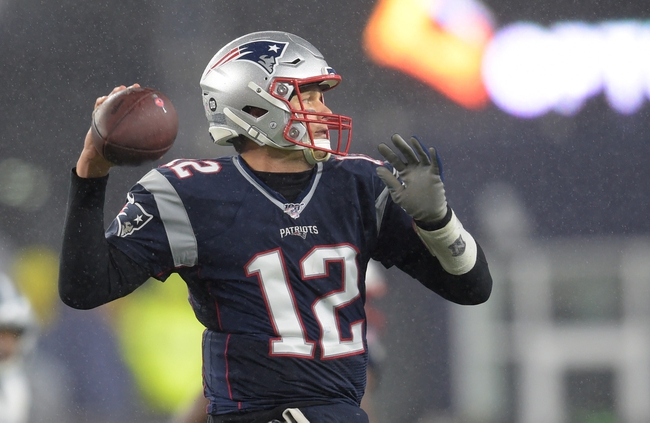 The New England Patriots and the Houston Texans meet in NFL action from NRG Stadium on Sunday.

The Patriots are 10-1 so far. Since their lone loss of the season to the Ravens, the Patriots have managed wins over the Eagles 17-10 and Cowboys 13-9.

In the win over the Cowboys, New England QB Tom Brady put up 190 yards with a TD, and Sony Michel had 85 yards rushing. Julian Edelman managed 93 yards on eight receptions there as well.

In the win over the Colts, Houston QB Deshaun Watson put up 298 yards with two TDs and one INT. Carlos Hyde managed 67 yards rushing in that one, and Will Fuller had 140 yards on seven receptions.

The Patriots have gotten back to their winning ways after dropping to the Ravens, but haven’t quite been the juggernauts most people expect. Philly didn’t do themselves any favors in New England’s seven-point win there, and the six-point Cowboys win wasn’t without controversy either.

In any case, The Texans have played some close games lately, as well as a couple blowouts, all with mixed results. Defensively, I’m not certain they can keep up with the New England offense (as long as it shows up), so I’m leaning toward the Patriots here.