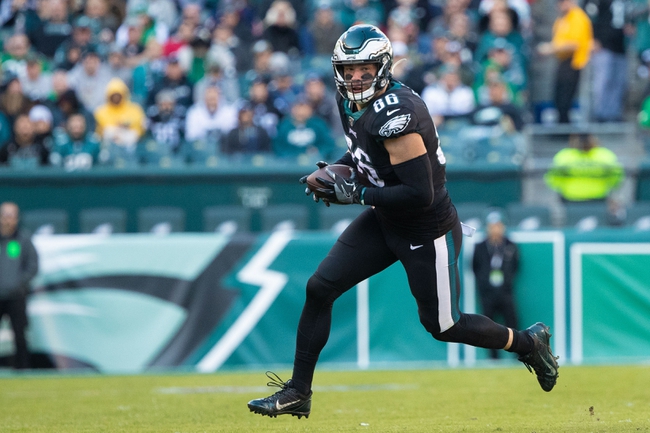 The Philadelphia Eagles and the Miami Dolphins meet in NFL action from Hard Rock Stadium on Sunday.

Philly is sitting at 5-6 on the season. The Eagles are 2-2 in their last four games, with wins over the Bills and Bears prior to losses to the Patriots and Seahawks after that.

In the loss to Seattle, Philadelphia QB Carson Wentz put up 256 yards with a TD and two picks, and Miles Sanders had 63 yards rushing. Zach Ertz led the receivers there with 91 yards and a score off 12 catches.

Over on the Dolphins’ side, they’re 2-9 so far. Since pulling off a surprise win over the Colts a few weeks back, Miami has lost their last pair of games to the Bills and Browns.

In the loss to the Browns, Miami QB Ryan Fitzpatrick put up 214 yards with two TDs and two INTs, and also led the rush with 45 yards and a score. DeVante Parker was the lead receiver in that one with six grabs for 91 yards.

The Eagles are doing a good job of wrecking their golden opportunity to seize a wimpy division by losing critical games at inopportune times. The Patriots and Seahawks games were there for the taking, and Philly is going to have to run the table to have a good shot at the playoffs.

Thankfully, the Eagles’ schedule is very permissive the rest of the year, starting with this Miami matchup. If Philadelphia can find their offense again, I like them on a cover here. 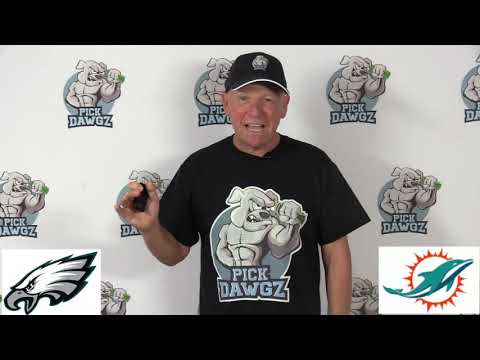