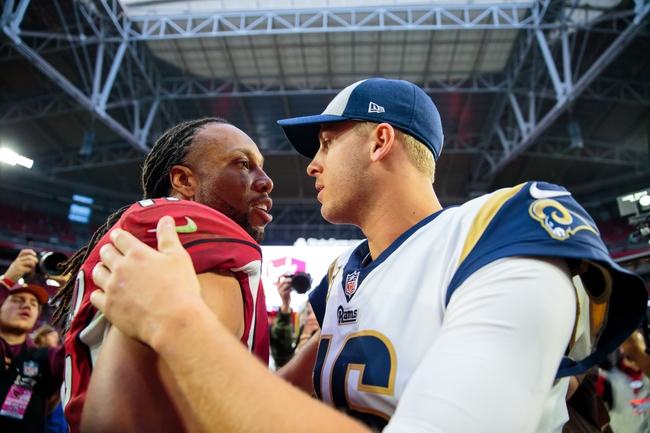 The Los Angeles Rams are 6-3 ATS in their last nine games as a road favorite. The Arizona Cardinals are 8-5 ATS in their last 13 games as a road underdog. The Los Angeles Rams should win this game simply based on the talent gap, and they need to win if they hope to improve their playoff chances. However, I'm not laying chalk on the road with a Rams team that's scored 17 or less points in four of their last six games. This isn't the same offense that made the Super Bowl last season and Goff looks completely lost. The Arizona Cardinals have been competitive for much of the season and have had an extra week to prepare for this game. This is simply a fade from the Rams, so the play isn't all that strong.