The Tennessee Titans are 5-5 ATS in their last 10 games as a road underdog. The Indianapolis Colts are 5-5 ATS in their last 10 games as a home favorite. The Indianapolis Colts have won eight of the last 10 meetings against the Titans, including a road win earlier this year as three-point underdogs. However, the Colts continue to deal with injuries to their offense and have scored 17 or less points in three of their last five games. The Tennessee Titans have been a completely different team with Tannehill under center and have a red hot Derrick Henry running the football. We're getting free points with the team in better form. Give me the Tennessee Titans. 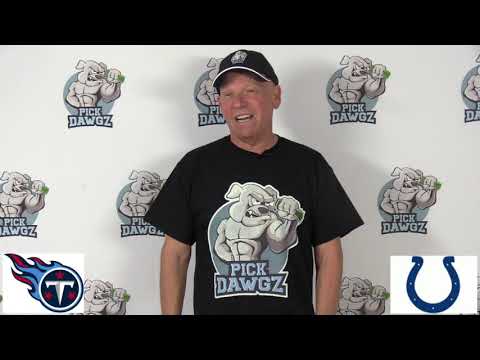