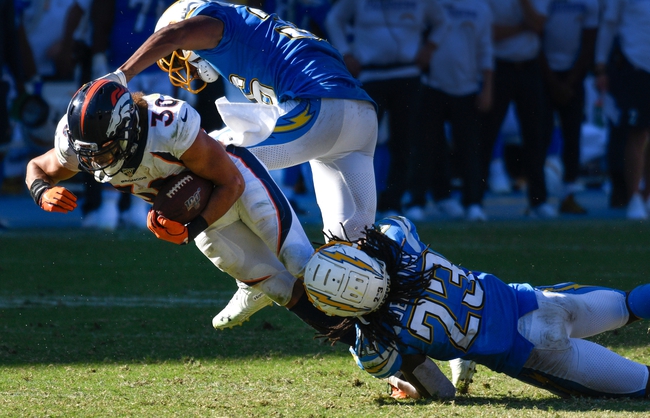 The Los Angeles Chargers are 7-3 ATS in their last 10 games as a road favorite. The Denver Broncos are 6-4 ATS in their last 10 games as a home underdog. The Los Angeles Chargers remain the most disappointing team in the league, as this is a Super Bowl caliber roster that just beats itself time and time again with carless mistakes. The Denver Broncos are another team that's had a lot of frustrating losses and is fresh off a loss in Buffalo where they did nothing offensively. Bottom line is if the Chargers can't beat the Broncos and a backup quarterback with an extra week to prepare, they might as well blow things up and start over. I'll lay the small number.