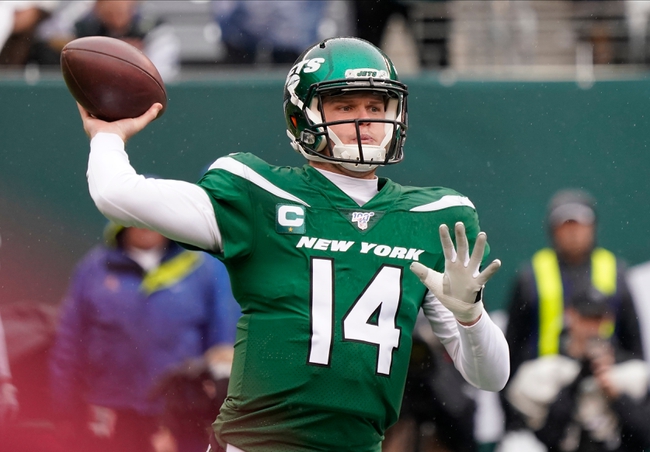 The New York Jets and the Cincinnati Bengals meet in NFL action from Paul Brown Stadium on Sunday.

The Jets are 4-7 on the season. New York has won their last three straight games, taking out the Giants, Redskins and Raiders during a stretch that followed a three-game losing streak.

In the win over the Raiders, New York’s Sam Darnold put up 315 yards with two TDs and Le’Veon Bell had 49 rush yards. Robby Anderson was tops in receiving with 86 yards and a TD there.

Over on the Bengals’ side, they’re 0-11 so far. Over the last five weeks, Cincinnati has notched losses to the Jaguars, Rams, Ravens, Raiders and Steelers in succession.

In the loss to the Steelers, Bengals QB Ryan Finley put up 192 yards and a TD, and Joe Mixon had 79 rush yards. Tyler Boyd led the receivers there with 101 yards and a TD on five catches.

Well, this isn’t exactly Game of the Week material, is it? The Bengals are awful, gunning for that coveted top draft spot, and the Jets, though they’ve shown some improvement over the last three weeks, are destined for another less-than-mediocre season and will spin the proverbial wheels for at least one more year.

Considering the Cincinnati offense has produced 13 or fewer points over each of the last four weeks, and considering the Jets defense is actually decent, I’m going with New York on the cover here. Gonna be an irrelevant yawner of a game, though. 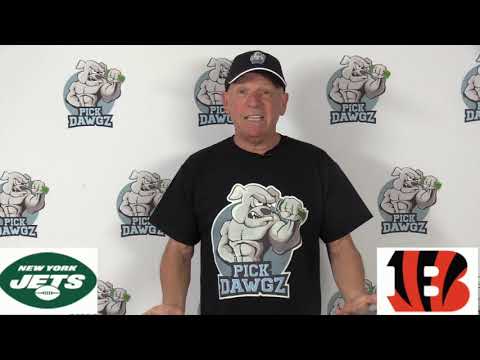