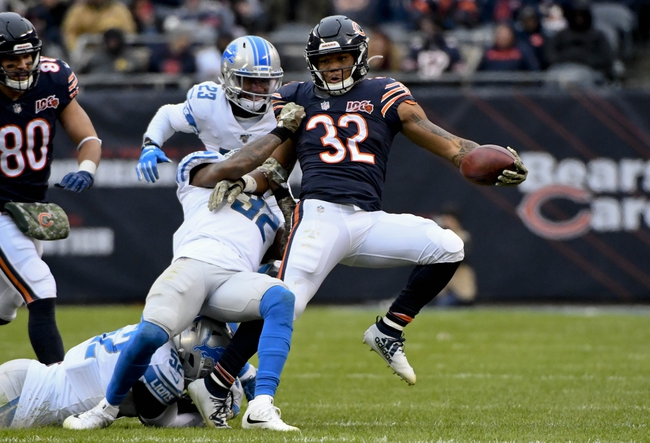 The Detroit Lions need a victory here to snap a rough four-game losing streak. The Detroit Lions have lost three of their last four home games. Matthew Stafford is completing 64.3 percent of his passes for 2,499 yards, 19 touchdowns and five interceptions. Stafford has two or more touchdown passes in eight of his last 16 games. Kenny Golladay and Marvin Jones Jr. have combined for 1,493 receiving yards and 16 touchdowns while Danny Amendola has 42 receptions. The Detroit Lions ground game is averaging 105.6 yards per contest, and Kerryon Johnson leads the way with 308 yards and two touchdowns. Defensively, Detroit is allowing 26.5 points and 396.2 yards per game. Tracy Walker leads the Detroit Lions with 62 tackles, Devon Kennard has six sacks and Darius Slay has one interception.

The Chicago Bears are 4-4 ATS in their last eight games as a road favorite. The Detroit Lions are 2-5 ATS in their last seven games as a home underdog. The Chicago Bears haven't won back-to-back games in two months and haven't won a game outside of Chicago since September 23. The Detroit Lions have won one game since week 4 and are being outscored by an average of 6.25 points during their four-game losing streak. As bad as Trubisky is, I still side with this Bears defense over anything the Lions bring to the table. I'm also not thrilled about backing Jeff Driskel on short rest. Offensive issues or not, the Chicago Bears are still the better team and should win this toss-up game. 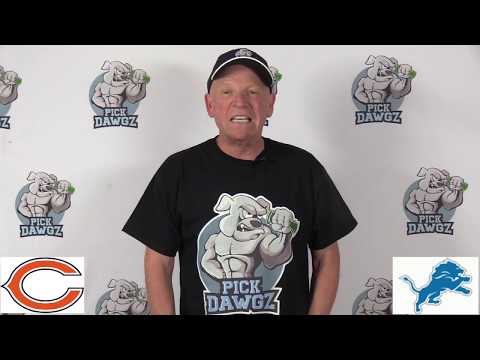