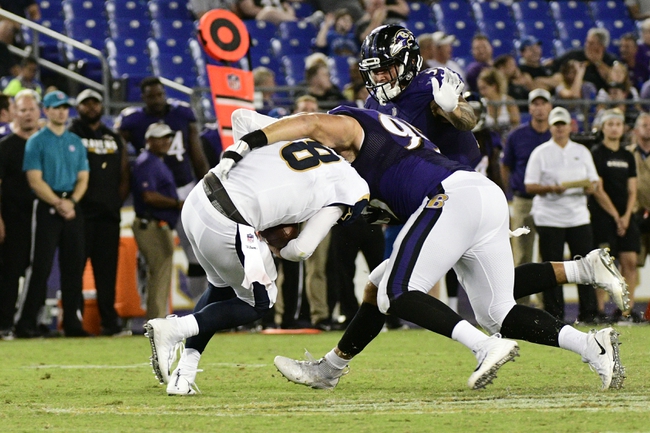 The Baltimore Ravens remain the hottest team in the league with a defense as physical as any in the sport and an offense that's a nightmare to defend. Lamar Jackson is putting his fingerprints all over this team and it's leading to an impressive stretch. The Los Angeles Rams can't score and Goff is nothing like the quarterback he was just a year ago. While home underdogs can be tough to pass on in this league, I can't bet against the Ravens in their current form. I'd love to get off the hook, but I wouldn't be shocked if the Ravens won this game in blowout fashion either.