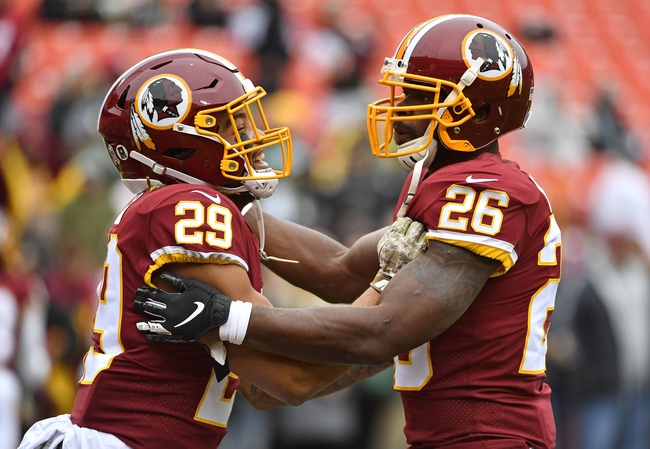 The Detroit Lions could use a win after losing six of their last seven games. The Detroit Lions have lost three straight road games. Matthew Stafford is completing 64.3 percent of his passes for 2,499 yards, 19 touchdowns and five interceptions. Stafford has two or more touchdown passes in eight of his last 16 games. Kenny Golladay and Marvin Jones Jr. have combined for 1,386 receiving yards and 16 touchdowns while Danny Amendola has 39 receptions. The Detroit Lions ground game is averaging 98.7 yards per contest, and Kerryon Johnson leads the way with 308 yards and two touchdowns. Defensively, Detroit is allowing 27.2 points and 412.8 yards per game. Tracy Walker leads the Detroit Lions with 62 tackles, Trey Flowers has five sacks and Darius Slay has one interception.

The Detroit Lions are 4-4-1 ATS in their last nine games as a road favorite. The Washington Redskins are 1-5 ATS in their last six games as a home underdog. The Detroit Lions defense continues to fall apart and I'm not sure you can trust the offense with Jeff Driskel at quarterback, even if he's played OK in his first two games. The Washington Redskins have scored no more than 17 points in each of their last eight games and just got blown out by the New York Jets. While I don't love the Lions, it's tough to back the Redskins with any confidence based on what we saw last week. I'll pinch my nose and eat the chalk with the Lions.