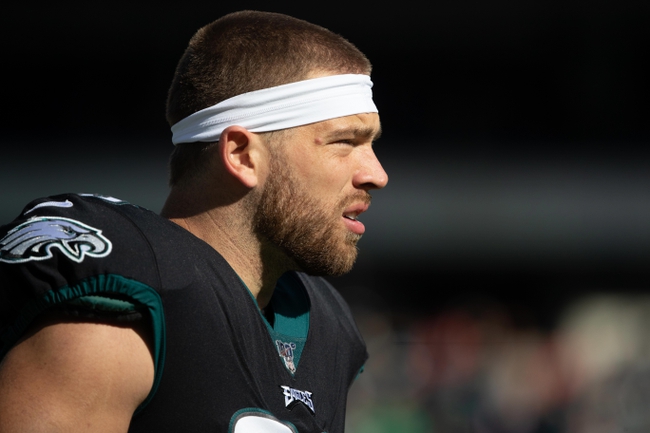 The Seattle Seahawks look to stay hot after winning six of their last seven games. The Seattle Seahawks have won all five road games this season. Russell Wilson is completing 68.5 percent of his passes for 2,737 yards, 23 touchdowns and two interceptiosn. Wilson has two or more touchdown passes in 18 of his last 22 games. Tyler Lockett and DK Metcalf have combined for 1,398 receiving yards and 11 touchdowns while Will Dissly has 23 receptions. The Seattle Seahawks ground game is averaging 133.2 yards per contest, and Chris Carson leads the way with 853 yards and four touchdowns. Defensively, Seattle is allowing 25.4 points and 372.9 yards per game. Bobby Wagner leads the Seattle Seahawks with 97 tackles, Mychal Kendricks has three sacks and Tedric Thompson has two interceptions. 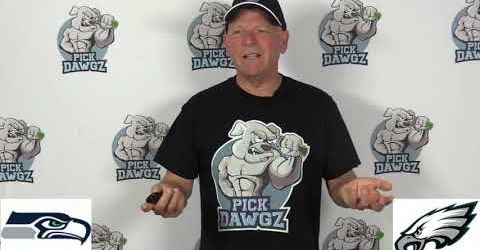 The Seattle Seahawks are 7-0 ATS in their last seven games as a road underdog. The Philadelphia Eagles are 3-8-1 ATS in their last 12 games as a home favorite. Let's just cut to the chase right now and say I'm not sure why in the hell the Seattle Seahawks are underdogs in this spot. The Seahawks are one of the hotter teams in the league, are 5-0 SU on the road and have had an extra week to prepare for this game. The Philadelphia Eagles just looked lot offensively last week against New England and that will continue with a banged up Alshon Jeffery, Jordan Howard and no Desean Jackson. Oddsmakers keep giving the Seahawks these weird lines and I'll continue to not ask questions.