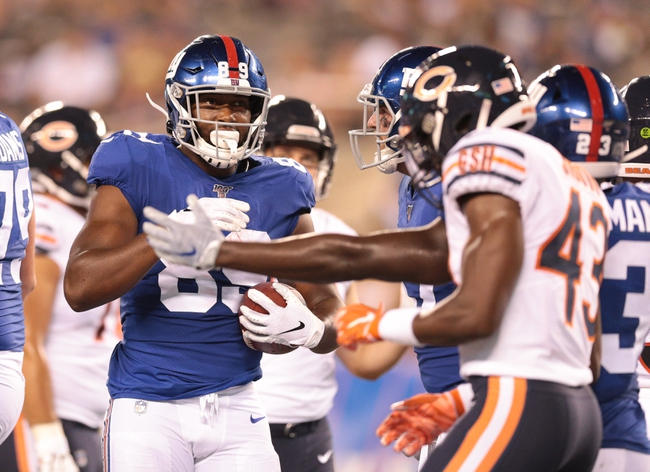 The New York Giants need a win here to snap a six-game losing streak. The New York Giants have lost their last three road games. Daniel Jones is completing 63 percent of his passes for 1,984 yards, 15 touchdowns and eight interceptions. Jones enters this game with 297 career pass attempts under his belt. Evan Engram and Golden Tate have combined for 884 receiving yards and six touchdowns while Darius Slayton has 27 receptions. The New York Giants ground game is averaging 94.2 yards per contest, and Saquon Barkley leads the way with 402 yards and two touchdowns. Defensively, New York is allowing 28.9 points and 381.7 yards per game. Antoine Bethea leads the New York Giants with 72 tackles, Markus Golden has 6.5 sacks and Janoris Jenkins has four interceptions.

The New York Giants are 8-2 ATS in their last 10 games as a road underdog. The Chicago Bears are 2-4 ATS in their last six games as a home favorite. The Chicago Bears should win this game and their defense is going to give the Giants offense all sorts of problems. The issue here is I can't lay points with the Bears mainly due to the quarterback situation and Trubisky not being able to make simple throws. Scoring for the Bears is like pulling teeth and I want nothing to do with it. I'll take my chances with the Giants and the free touchdown, especially with them fresh off a bye. 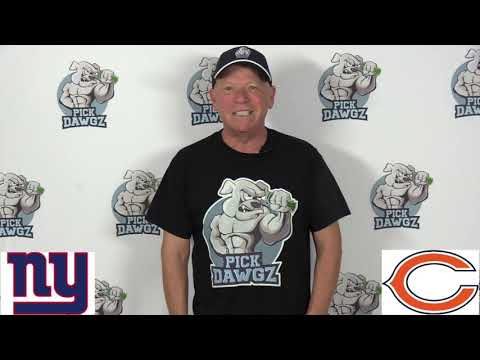