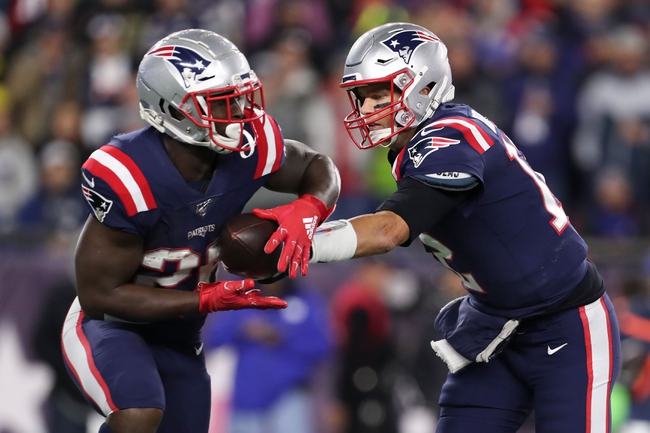 The Dallas Cowboys look for a statement victory after splitting their last eight games. The Dallas Cowboys have won three of their last five road games. Dak Prescott is completing 67.7 percent of his passes for 3,221 yards, 21 touchdowns and nine interceptions. Prescott has three or more touchdown passes in seven of his last 14 games. Amari Cooper and Michael Gallup have combined for 1,564 receiving yards and 10 touchdowns while Randall Cobb has 35 receptions. The Dallas Cowboys ground game is averaging 131.9 yards per contest, and Ezekiel Elliott leads the way with 833 yards and seven touchdowns. Defensively, Dallas is allowing 19.7 points and 322.1 yards per game. Jaylon Smith leads the Dallas Cowboys with 90 tackles, Robert Quinn has 8.5 sacks and Xavier Woods has two interceptions.

The Dallas Cowboys are 4-2 ATS in their last six games as a road underdog. The New England Patriots are 16-4 ATS in their last 20 games as a home favorite. The Dallas Cowboys continue to be one of the more inconsistent teams in the league, and they just had their hands full last week against a Lions team playing a backup quarterback. The New England Patriots offensive line is struggling and Brady has looked average for much of this season, but this team hasn't lost at home in over two years and has been absolutely ridiculous as a home favorite. I love betting against the public and I love me some underdogs, but the Pats at home are covering machines. Until that stops, I have to eat the chalk.