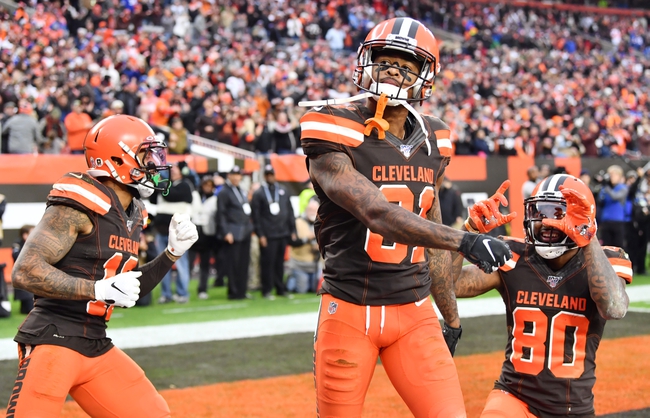 The Miami Dolphins look for a win to rebound from a rough 2-8 record. The Miami Dolphins have lost three of their last four road games. Ryan Fitzpatrick is completing 63.2 percent of his passes for 1,687 yards, eight touchdowns and eight interceptions. Josh Rosen and Fitzpatrick has have combined for nine touchdowns and 13 interceptions this season. DeVante Parker and Preston Williams have combined for 1,032 receiving yards and seven touchdowns while Mike Gesicki has 28 receptions. The Miami Dolphins ground game is averaging 60.3 yards per contest, and Mark Walton leads the way with 201 yards on 53 carries. Defensively, Miami is allowing 30.5 points and 394.3 yards per game. Jerome Baker leads the Miami Dolphins with 75 tackles, Taco Charlton has four sacks and Bobby McCain has two interceptions.

The Miami Dolphins are 3-0 ATS in their last three games as a double-digit underdog. The Cleveland Browns have been a double-digit favorite once in the last decade. The Cleveland Browns are playing their best football of the season with back-to-back wins, but they just lost their best pass rusher in Myles Garrett and are still a team that makes things difficult on itself with stupid mistakes. The Miami Dolphins don't win games, but they compete their tail off and play hard, and that defense has improved drastically over the last month. This is way too many points to lay with the Browns, as they need to learn how to win games outright consistently first. 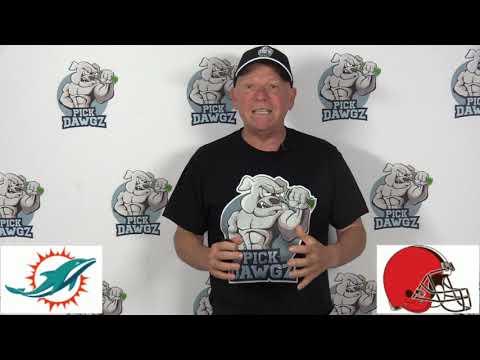