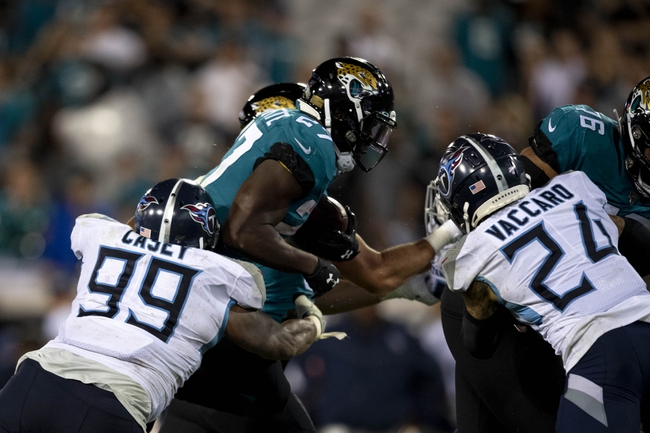 The Jacksonville Jaguars are 3-5-1 ATS in their last nine games as a road underdog. The Tennessee Titans are 4-4 ATS in their last eight games as a home favorite. The Jaguars have scored 16 points in their last two games and have been held to 13 or less points in three of their last five games. The Tennessee Titans have looked a lot better with Tannehill at quarterback and they've had an extra week to prepare for this game. The Titans have also won six of the last eight meetings against the Jaguars and have covered four of the last five. I'd love to get off the hook, but I'll back the Titans nonetheless.