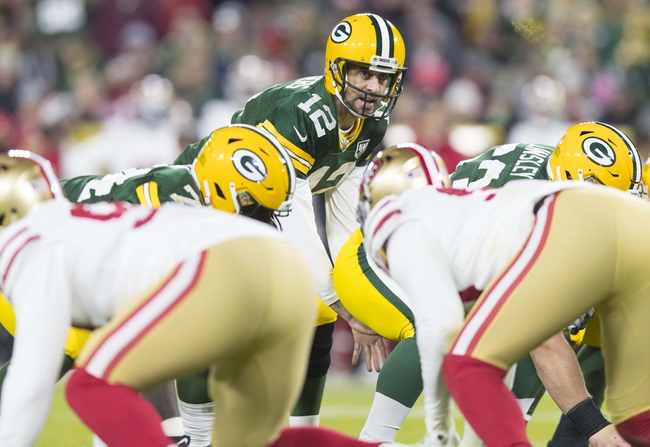 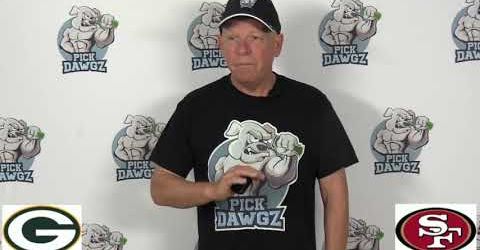 The Green Bay Packers are 3-6-1 ATS in their last 10 games as a road underdog. The San Francisco 49ers are 2-13-1 ATS in their 16 games as a home favorite. We're getting free points with a Packers team and Aaron Rodgers that has had an extra week to prepare and get healthier on the offensive side of the ball. The San Francisco 49ers have looked shaky at best each of the last three weeks, as the Cardinals took them down to the wire twice and the Seahawks gave them their first loss. If Rodgers and that Packers offense gets going, I have zero confidence that Garoppolo can make enough plays to counter. I'll gladly take the free field goal and the better quarterback.