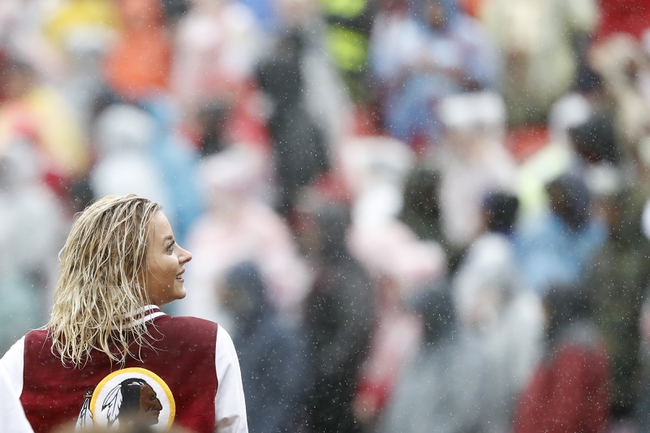 The Detroit Lions and the Washington Redskins meet in week 12 NFL action from FedExField on Sunday.

Detroit is 3-6-1 overall. The Lions have won just one of their last seven games, beating the Giants and falling to the Chiefs, Packers, Lions, Raiders, Bears and Cowboys otherwise.

In the loss to the Cowboys, Detroit’s Jeff Driskel put up 209 yards and two TDs, while Bo Scarbrough led the rush on 55 yards and a score. Danny Amendola hauled in four balls there for 47 receiving yards as well.

Over on the Redskins’ side, they’re 1-9 this year. Washington is riding a four-game losing streak since beating the Dolphins, dropping to the 49ers, Vikings, Bills and Jets.

In the loss to the Jets, Washington QB Dwayne Haskins had 214 yards with two TDs and an INT, and Adrian Peterson rushed for 25 yards. Terry McLaurin added three catches for 69 yards.

Well, it looks like another lost season in Detroit, and the Lions seem to be destined for the doldrums of the division. The team does have some talent, but middling offensive performances and pretty ugly defensive lapses have doomed them time and time again this season.

The good news for Detroit is that they go and visit an even more inept team this week in the Redskins. Washington fell to the joke of the league Jets last week, and the final score wasn’t even all that close there. The Redskins will be phoning it in here, and if Detroit has any fight left they shouldn’t have too many issues covering.