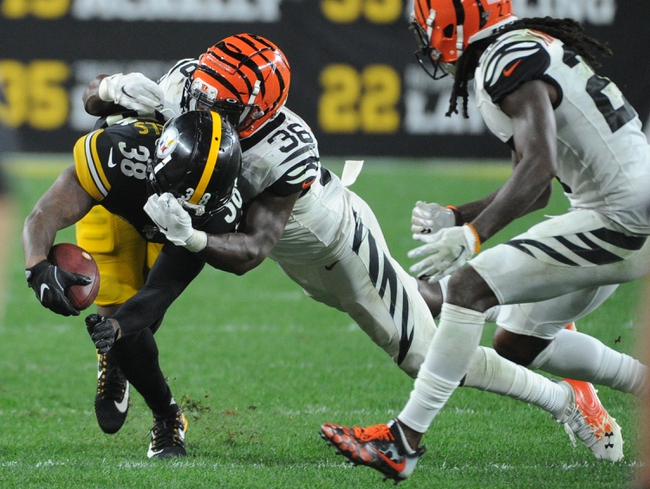 The Pittsburgh Steelers are 1-5-1 ATS in their last seven games as a road favorite. The Cincinnati Bengals are 0-4 ATS in their last four games as a home underdog. The Pittsburgh Steelers are obviously the better team and are still fighting for a playoff spot, but Rudolph is simply not good, and now he'll be without Maurkice Pouncey on top of James Conner being questionable. The Cincinnati Bengals are bad and at this point have no reason to even try to win, but they did put a scare in the Raiders last week and four of their last six games have been decided by 10 or less points. I'm not laying a lot of points with these Pittsburgh Steelers. Give me the free touchdown.