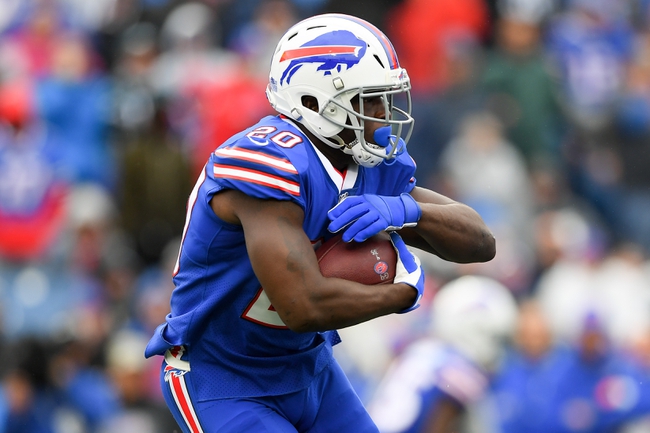 The Buffalo Bills look for another win after winning four of their last six games. The Buffalo Bills have won three of their last five home games. Josh Allen is completing 60.3 percent of his passes for 2,175 yards, 13 touchdowns and seven interceptions. Allen has one or less touchdown passes in 15 of his last 21 games. John Brown and Cole Beasley have combined for 1,266 receiving yards and seven touchdowns while Dawson Knox has 20 receptions. The Buffalo Bills ground game is averaging 128.7 yards per contest, and Frank Gore leads the way with 476 yards and two touchdowns. Defensively, Buffalo is allowing 17 points and 304.1 yards per game. Tremaine Edmunds leads the Buffalo Bills with 76 tackles, Jordan Phillips has seven sacks and Tre'Davious White has three interceptions.

The Denver Broncos are 5-1 ATS in their last six games as a road underdog. The Buffalo Bills are 2-5 ATS in their last seven games as a home favorite. The Denver Broncos nearly pulled off the upset of the week by taking it to the Minnesota Vikings, but now it's going to be interesting to see if they play with that same energy in the blistering cold. The Buffalo Bills took care of the Miami Dolphins and four of their last six wins have been decided by 10 or more wins. I'm not on the Bills bandwagon, but you have to give them credit for beating up on bad teams. The Denver Broncos are a bad team. I'll eat the chalk. 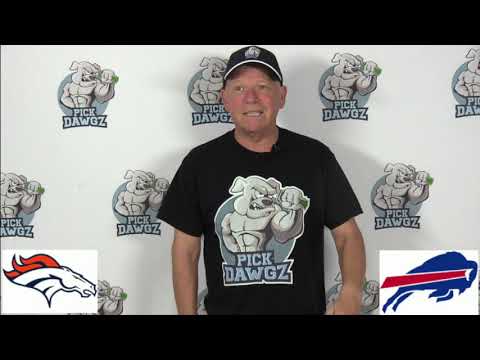